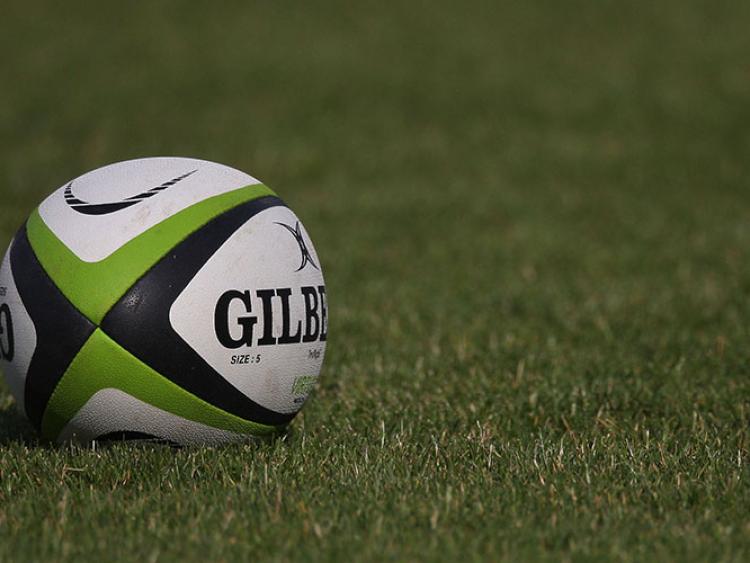 Cashel RFC won 13-10 at home to City of Armagh at Spafield while Nenagh Ormond won 35-17 away to Blackrock College in Dublin.

As the league programme has now reached the half way stage the reverse fixtures take place on Saturday, December 9th - Cashel RFC are away to City of Armagh and Nenagh Ormond will be at home to Blackrock College (both games kick off at 2.30pm).

Both Tipperary sides will be eager to register a victory before division 2A of the Ulster Bank League takes a break until Friday, January 5th - at the half way point of the league Nenagh Ormond are third in the division and five points behind leaders Malone while Cashel RFC are fifth (twelve points off the top).

Following next weekend’s games the league takes a break until Friday, January 5th when Nenagh Ormond host Cashel RFC at New Ormond Park (7.30pm) - that’s one to mark down in your diary.