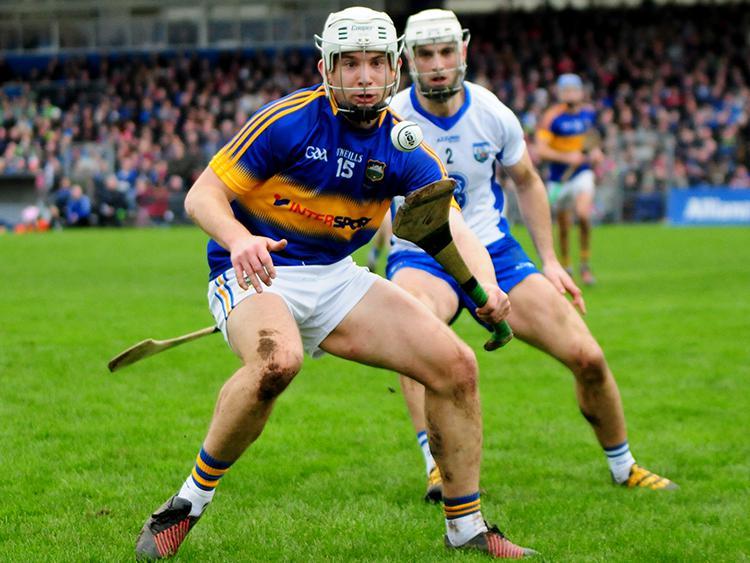 Niall O’Meara (Kilruane MacDonagh’s) will start against Kilkenny on Sunday.

The Tipperary hurlers take on Kilkenny in round four of the Allianz National Hurling League (division 1A) on Sunday, February 25th at Nowlan Park, Kilkenny (throw-in 2pm). And, Niall O’Meara, who shipped an injury in a challenge game against Dublin, makes a welcome return to the Tipperary team while Thurles Sarsfields’ Billy McCarthy will start in a blue and gold jersey.

The Tipperary team has been named to face Kilkenny and reads as follows:

Typically a clash with the side guided by Brian Cody pushes Tipp to the limit, but the task faced by Michael Ryan's men has been made all the more complicated this week since the Premier County will make the trip to the Marble County without their Fitzgibbon Cup contingent.

“We have four involved with UL. So, in terms of our four we will just let them off. They won’t feature next weekend,” manager Michael Ryan explained following his side's 3-21 to 1-21 win over Wexford on Saturday.

“The facts are the facts - we can’t play them in two games in the space of twenty-four hours,” Ryan said before his thoughts turned to the up-coming schedule of games.

“After game day one we were coming home from Ennis and you would not like the look of the table and in game day two we got a start,” Michael Ryan explained.

“Every point is valuable when you want to be in that quarter-final place. The knock-out stages is still the aim - there are still four points to be played for and as far as our boys are concerned we immediately have to turn our attention to thinking about Sunday. This is a great league and it always has been a great league. In division 1A this is dog eat dog,” the Upperchurch man added.