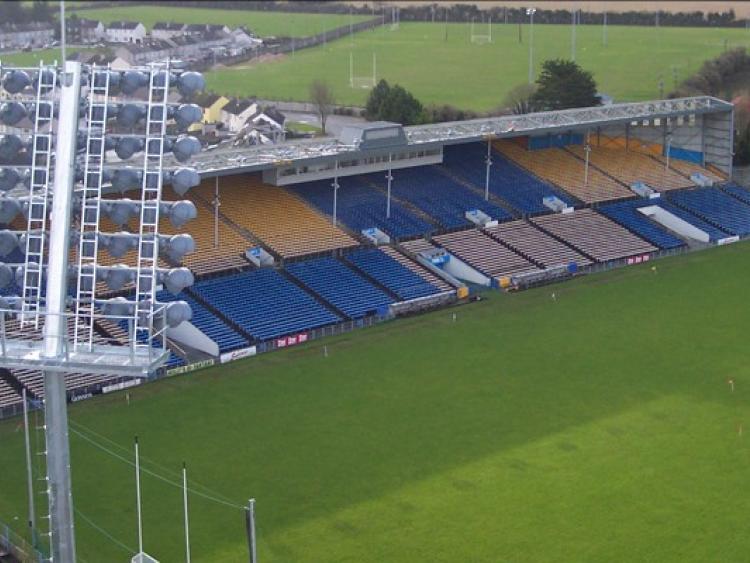 Tipperary are still waiting for their first win in the Munster Minor Football Championship since 2015 after they were well beaten by Kerry in the quarter-final at Semple Stadium this evening, Wednesday.
Tipp will meet Limerick in the losers group at 6.30 at the Gaelic Grounds next Wednesday evening, but they'll have to improve in leaps and bounds if they are to advance any further.
They competed well in the opening half and were only four points behind at the midway stage. But their challenge collapsed in the second half, a period of the game during which they managed just one point, which came from substitute Conor Whelan after 46 minutes.
That was their first score in 29 minutes, as defending Munster and All-Ireland champions Kerry completely dominated proceedings.
Tipp's misery was compounded 11 minutes into the second half when centre back Kevin Hayes was sent off, when he received a second yellow card and a black card, after he hauled down Ruaidhri O'Beaglaoich in the square.
Kerry's Paul Walsh rubbed salt into Tipp's wounds when he stroked the resulting penalty to the net, sending Tipp goalie Callan Scally the wrong way.
Captain Mark O'Meara as well as Christy McDonagh, Shane Lowe, Keith Ryan, Billy Murphy, Eddie Daly and Christy English all tried hard for Tipp, but Kerry, who are on course for their sixth consecutive provincial title and an unprecedented five in-a-row All-Irelands, were in a different league.
In a match watched by an attendance of 1,185, only two Tipperary players scored.
Kerry led by 0-7 to 0-3 at the interval, and Tipp had goalie Callan Scully to thank for keeping the score down. He made the first of two great saves when he denied Kerry's Patrick D'Arcy in the 10th minute and he prevented another certain goal four minutes before half time when he blocked Darragh Lyne's shot.

Kerry opened up a 0-3 to no score goal by the 5th minute, thanks to two points from Paul Walsh and another from Jack Kenneally.
Christy English opened Tipp's account in the 6th minute when he accepted Billy Murphy's pass and two converted Christy English frees cut Kerry's lead to the minimum (0-4 to 0-3) after 17 minutes.
Kerry, however, finished the half the stronger to hold that four-points advantage at the break.