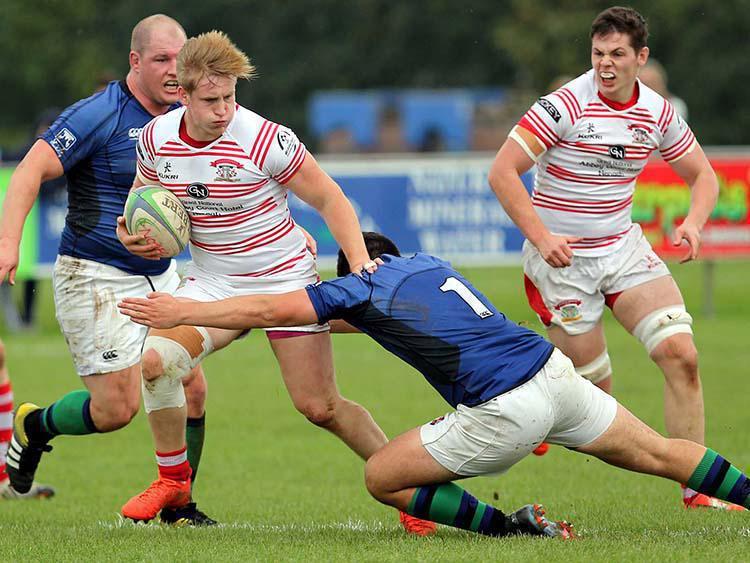 The Nenagh Ormond RFC senior team are this week preparing for the biggest game in the club's history - on Saturday, April 28th the Tipperary outfit take on City of Armagh in the Ulster Bank League Division 2A play-off final with a place in division 1B up for grabs at the Palace Grounds in Armagh (kick-off 1.30pm).

For a club the size of Nenagh Ormond promotion to division 1B of the Ulster Bank League would represent an extraordinary acheivement. And, going by the club's play-off semi-final win over the famed UL Bohemian the side managed by John Long and coached by Ivan Muldooon have every chance of making history.

Although prior to last Saturday Nenagh Ormond had lost six of their concluding seven games in division 2A of the Ulster Bank League the Tipperary outfit re-discovered their very best form at the University of Limerick to beat UL Bohemian 23-18. And, Nenagh Ormond were absolutely terrific in this contest. Playing with the aid of a stiff breeze in the opening half the visitors to the University of Limerick led 20-5 at the break and although UL Bohs closed the gap to five points (23-18) with sixteen minutes of normal time and nine minutes of injury time to play Nenagh Ormond dug in heroically and held the much-vaunted Limerick side at bay in a thrilling finish.

Meanwhile in their respective semi-final City of Armagh beat Highfield in Cork 27-13.