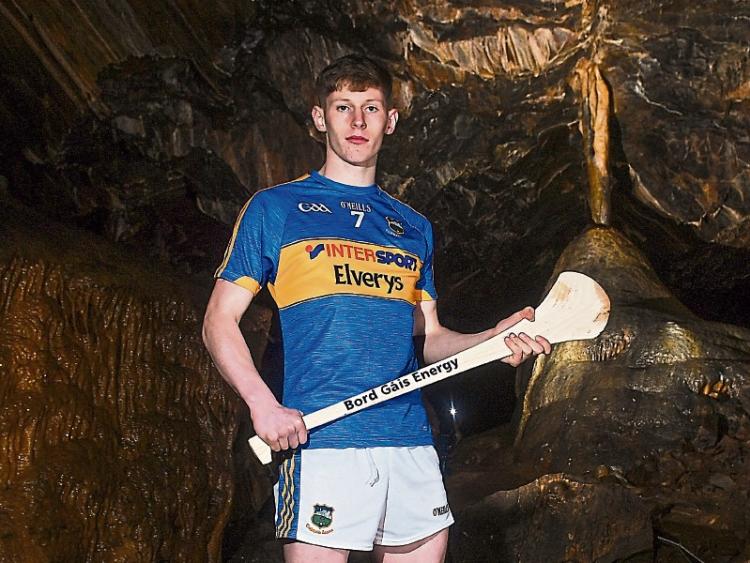 Paudie Feehan is named at centre half forward on the Tipperary team to play Limerick in the Munster U-21 Hurling Championship semi-final at Semple Stadium this evening, Thursday

Manager Liam Cahill has described it as "a frightening stat" that only five or six of the 35 players on the Tipperary Minor Hurling panel for the All-Ireland Final in 2015 will be available for the county U-21 team for their Munster Championship semi-final against All-Ireland champions Limerick at Semple Stadium this Thursday evening (7.30).

"This is the nucleus of the 2015 minor team, but unfortunately the majority of those players have not 'trained on' and will not be with us on Thursday night", says the Ballingarry man.

When asked why that was the case, he said  "a lot of them might have been multi-tasking with other sports, and others were just not able to come up in class and the work ethic that is required to play full-blown adult hurling now.

"It is always an open book with ourselves but we are always hoping that players can develop into the player than they can be. We have been very thorough in our sourcing of players again and have looked at 50 players".

With the Tipperary senior team knocked out of the championship last week, the focus now turns to the U-21s and the Minors, who will play Limerick in the Munster Final on Sunday week, July 1.

"We are aware of that as players and management and the genuine Tipperary supporters out there", says Liam Cahill, who guided the county Minors to All-Ireland success two years ago.

"We will be doing all in our power to give them the kind of performance they want. If we do that the result will follow.

"Definitely it is important that we put a bit of enthusiasm back into Tipperary hurling after the last few weeks.

"The reality is that these guys are stepping up to U-21 and on the final furlong to seeing if they are able to step up to senior or not.

"I have had them at minor too, and what better or bigger test for them than against Limerick in Thurles, as Limerick hurling is absolutely flying at the moment.

"We need to have options as well for the senior team in time and that's what our whole process is about”.

The winners play Cork in the final on Wednesday, July 4, after The Rebels beat Waterford by 0-23 to 1-17 in the first semi-final last night, Wednesday.