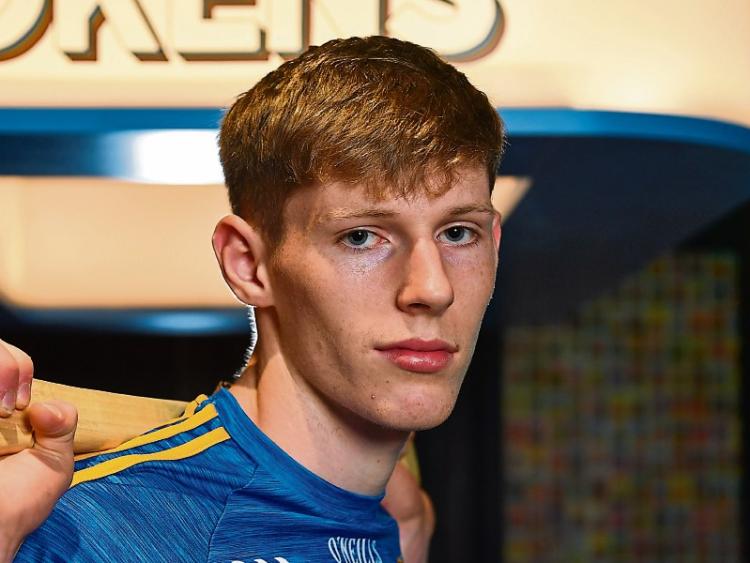 Tipperary U-21 hurler, Killenaule's Paudie Feehan, is preparing for the All-Ireland semi-final against Galway in Ennis on Saturday August 4

Following their heavy defeat by Cork in last week’s Munster U-21 Hurling Championship Final, Tipperary will resurrect their bid for All-Ireland honours when they face Galway in the semi-final on Saturday August 4.

The match will be played at Cusack Park, Ennis at 2pm.

Tipp beat All-Ireland champions Limerick in the provincial semi-final, but then slumped to a 2-23 to 1-13 hammering in the final.

Manager Liam Cahill described the game as a disaster and admitted that he hadn’t seen such a heavy defeat coming.

Nenagh Eire Og’s Jake Morris and Cian Darcy of Kilruane MacDonaghs – both of whom made appearances for the county seniors this season – will also have important roles to play in what will be a major test against Galway, who beat Wexford by 4-21 to 2-26 after extra-time in the Leinster Final.

The other semi-final will be played at 4pm the same day, when Munster champions Cork face beaten Leinster finalists Wexford at Nowlan Park.

Both matches will be show live on TG4.

Meanwhile, Tipperary's Minor Hurlers will be in action in an All-Ireland semi-final against opponents yet to be determined on Saturday or Sunday, July 28 or 29, as the curtain-raiser to the All-Ireland Senior semi-final at Croke Park.