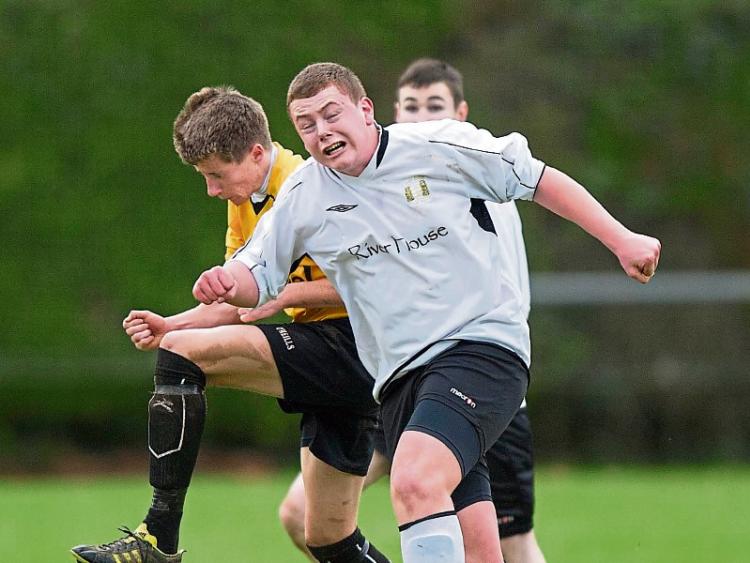 Bansha Celtic travelled to Kilsheelan to take on the home side and advanced to the semi-final of this year’s Shield courtesy of a hat-trick by Davy Finnane to send them on their way.

The Bansha striker opened the scoring in the twelfth minute of the game but the home side equalised half way through the first half. Bansha retook the lead just before the hour mark and Finnane made sure his side were going to advance when he scored from the penalty spot 20 minutes from the end to make it three goals to one, the scoreline on which the game finished.

Mullinahone brought their league form into the Shield when they advanced past Tipperary Town with a good home win on Sunday last. They took the lead in the fourteenth minute with a goal by Liam Hicks, but it looked like that goal was wiped out in the twentieth when the visitors scored, only to be called back for an infringement.

It looked at the end that Hicks goal was going to be the decisive factor between the teams, but deep into time added on, with the visitors committed to attack in search of an equaliser, Ashley Laslett hit a second for Mullinahone to ensure victory for the home side.