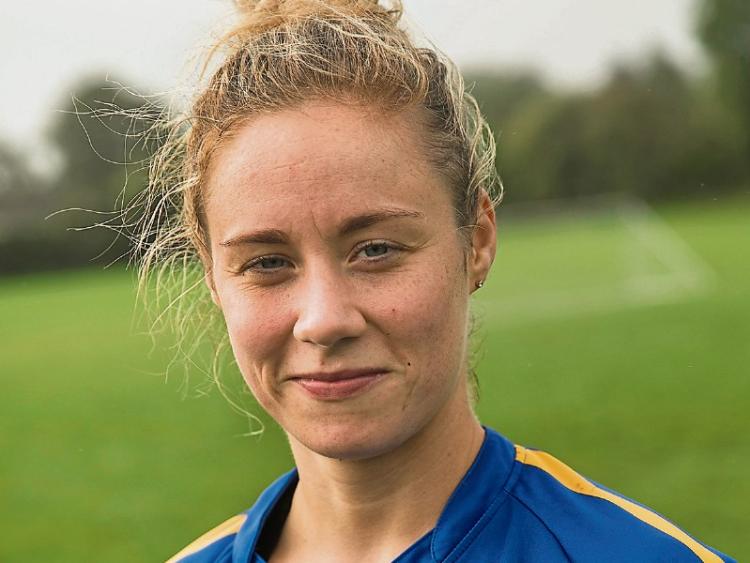 Tipperary boss Shane Ronayne has made four changes to his starting 15 following last Sunday’s defeat in Mayo for Sunday’s clash with All Ireland champions Dublin in Ardfinnan in the Lidl NFL Division 1 Round 2 tie.

TG4 All Stars Lauren Magee and Lyndsey Davey have been drafted into the Dublin team for the game.

Following last Saturday’s defeat to Donegal, Lauren Magee and Lyndsey Davey are handed starts in place of Niamh McEvoy, who picked up a knock at Croke Park, and Kate Sullivan.

Magee and Davey were both introduced off the bench against Donegal – with Davey netting a goal.

With Sinéad Aherne still not involved for Dublin, All Star goalkeeper Ciara Trant captains the League and TG4 All-Ireland champions once again.