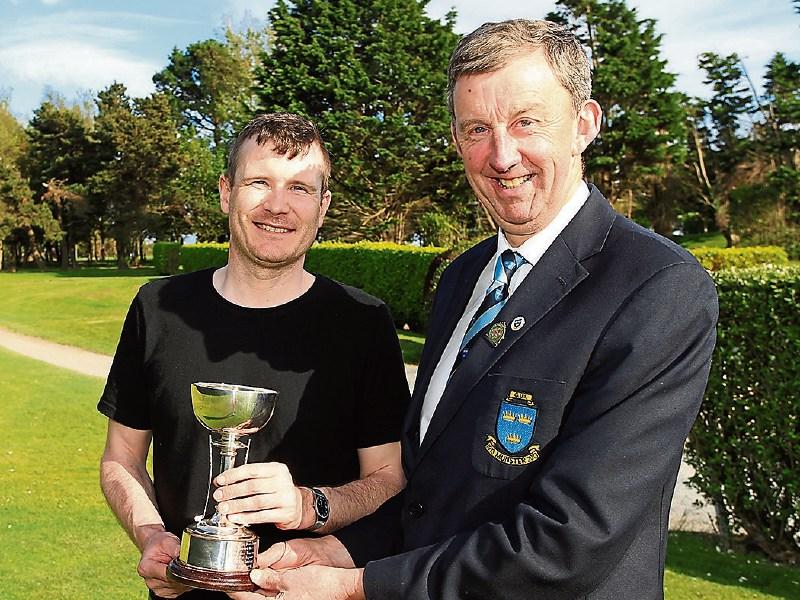 Purcell was off in the first group in the afternoon, and while avoid the strengthening wind, he also went out in 31 (-4)  on his way to a second round 68.  That was the best of the afternoon results, and he went on to win by one shot.

First round leader Eddie McCormack was the man to beat, his opening 67 tied the course record and had him four clear of the field.  A second round 76 took the Galway man out of the lead and he finished one shot off the lead, taking third place on the countback.

As the wind picked up in the afternoon, several other golfers found trouble on the panoramic course, fourth placed Eoghan McCarthy (Fermoy) the only other golfer to break par. 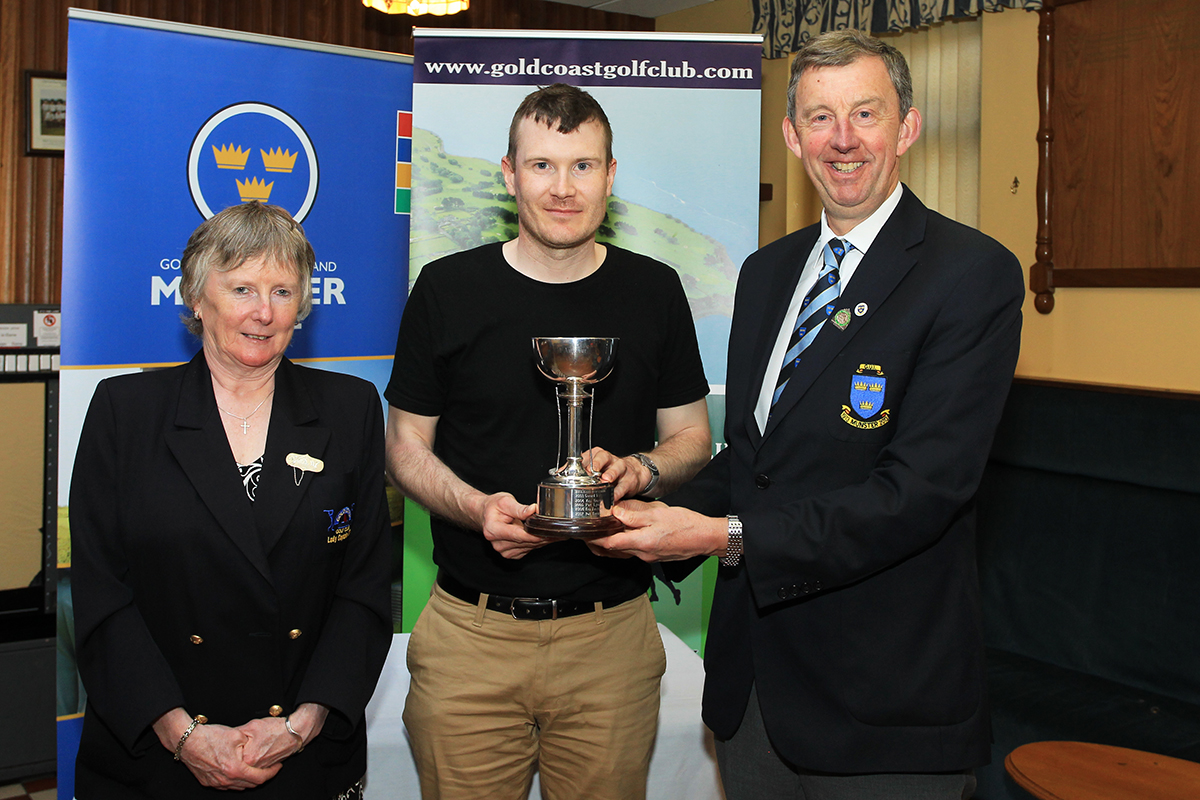