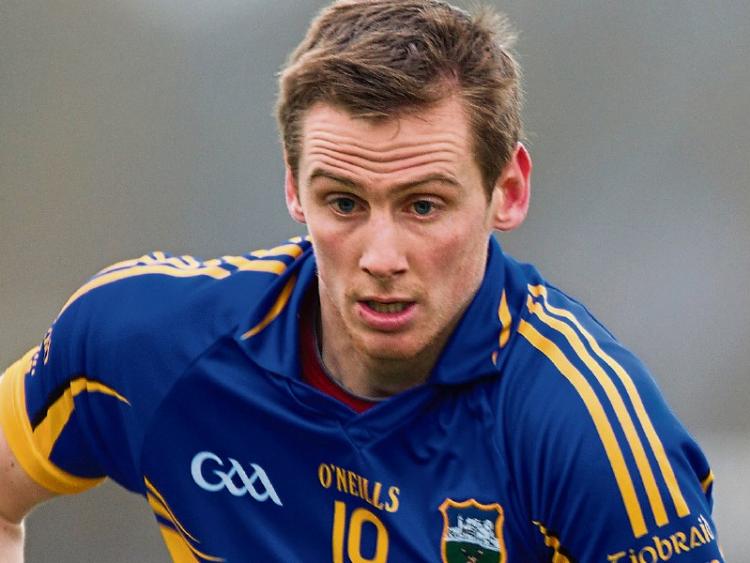 Skeheenarinky qualified for the South Tipperary junior hurling championship A final with victory over Mullinahone at Clonmel, winning 3-12 to 1-14.

Three first half goals set Skeheen' on their way to the win. They will now play Carrick Davins in the final.

Both of the two teams qualified for the knockout stages of the championship out of the same league section.  In their league games Skeheen' came out on top, but even though they lost a number of players to their senior side, Mullinahone still put their rivals to the pin of their collar to qualify for this year’s final and were still in with a chance of victory as the final whistle approached.

Within two minutes both sides had pointed. It looked as if we were in for a ding dong clash, but early hopes proved an illusion.

An early Skeheen' goal saw them build up a 1-4 to 0-1 lead. However, Mullinahone came back with points from David Walzer, Sean Walzer and Paul Kelly.

With C.J.K. now only a point behind, a high ball dropped into the Mullinahone goal area and glanced off a hand into the net.

Skeheen' then added two points to lead 2-6 to 0-6. A good block by the Skeheen' back line saw Mullinahone awarded a 65 which Kevin Bolger pointed.

John O’Callaghan got through and the Mullinahone net bulged for the third time.

A point from Eoin Brett cut the gap to seven points by the break. Skeheenarinky 3-6, Mullinahone C.J.K. 0-8.

Three hammer blows in the shape of goals in the first half would have knocked the stuffing out of lesser teams, but Mullinahone resumed in determined mode.

They resumed with three substitutes on for injured players losing Paul Kelly, Ger Horan and George Browning. The casualty list was to climb even higher in the second half reaching five/six before the final whistle.

After an exchange of points, David Walzer struck a goal for Mullinahone to narrow the game.

Both sides were guilty of missing chances and Skeheen' will have to do better in this regard if they are to challenge the Davins.

The gap closed to three points, but two Skeheen' points opened it up again. Mullinahone were unable to get the second goal and the loss of Kevin Bolger just before the end deprived them of one of their better hurlers.

Mullinahone couldn’t get that second goal and it was Skeheen' who were deprived of a fourth goal when Brendan Kearney made a great save in the C.J.K.goal.

However, the final whistle saw Skeheen' four points ahead and obtained their ticket to the final thus justifying their favourites tag. Improvement will be needed next day out.

When Mullinahone count up the difficulties that they encountered, especially with injuries and the upgrading of players to senior grade, they will have to be somewhat satisfied with their run in the championship.