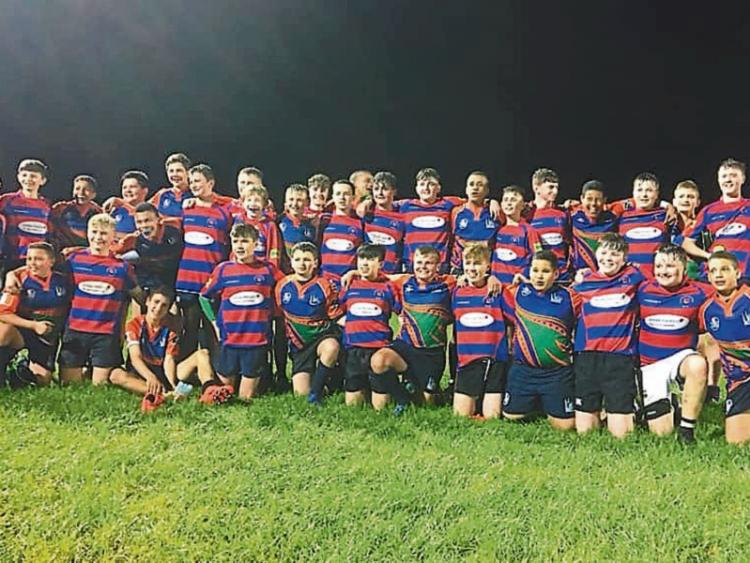 Over the course of the match, the lead changed hands on numerous occasions before the touring side just edged it in the end. Final score was:  Carrick-on-Suir 24, Riebeeck Vallei 31.

Both teams went to O’Ceallachain's Pub in Carrick-on-Suir afterwards for a post match meal and had a great evening where many friendships were made despite the intensity of the match.

They team's opening league match is  against Waterford City in Tybroughney next Sunday at 2pm.

Well done to Adam Walsh who scored 2 tries on his debut. There were also tries from Ronan O Connell, Kieran Kinsella, Owen Harrigan (2) and four conversions from Owen.