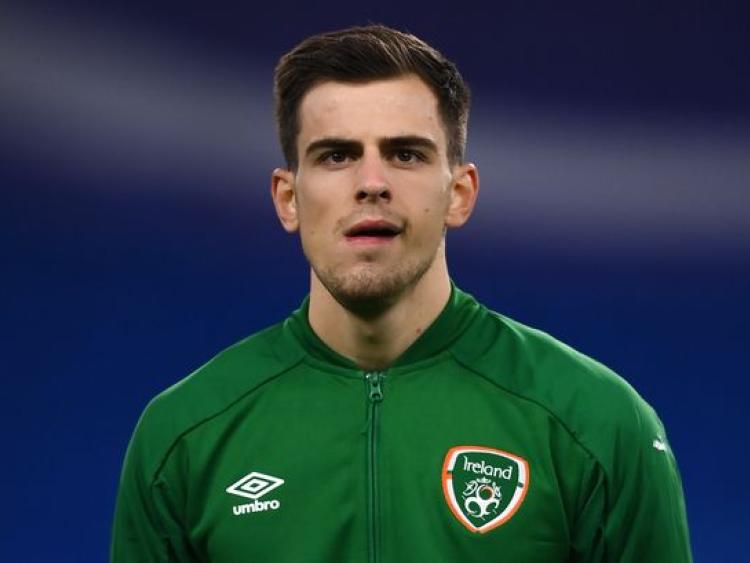 Jayson Molumby, whose father, the late Darren was a Thurles

The Waterford natives grandparents are from Thurles

Thurles soccer enthusiasts have been watching with great interest as Republic of Ireland midfielder Jayson Molumby completed a loan move to Preston North End for the remainder of the season.

21 year old Molumby, whose late father Darren - a gifted sportsman also - hailed from the Cathedral Town and whose grandparents still live in Butler Avenue spent last season on loan with Millwall, but returned to his parent club Brighton at the start of this season. Though he made his Premier League debut, he was working very hard to regularly break into the first team and has now joined Preston until the end of the season.

“I think this is a signal of intent from us and he is a great acquisition. He has great energy, is good on the ball and is an Irish international. He has played at this level before for Millwall and he knows what it is about and we are delighted to get it across the line”, said Preston Manager Alex Neil.

Jason attracted interest from a number of clubs, with Millwall – for whom he made 40 appearances last season – reportedly failing in a club record bid to sign him on a permanent transfer.

The Waterford native has linked up with fellow Irish internationals Seanie Maguire and Alan Browne at Deepdale and has said that he is very happy with the move.

“I am really happy to be here. I spoke to the gaffer and the Irish boys here, who I know quite well, and it was a no brainer in the end and I am looking forward to getting started”, said Molumby.