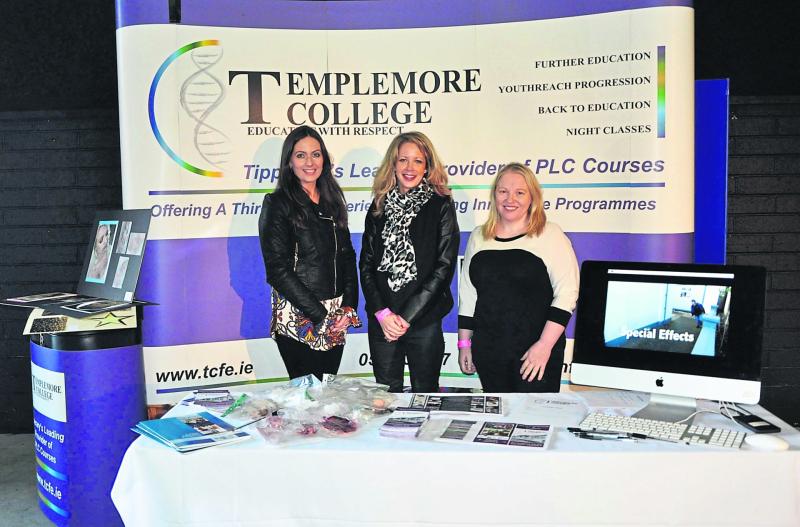 The Irish Film Board has backed a major new international production from the creator of Game of Thrones in its latest round of funding decisions.

Filming is due to get underway this spring on Nightflyers, which will be Troy Studios first production. It has been granted €850,000 by the IFB - the single biggest award in its latest round of funding decisions. Sets are currently being constructed in Troy’s vast studio space based in the old Dell unit in Plassey, Castletroy.

Nightflyers was originally commissioned as a pilot, but it has now been confirmed that it is going to series. The 10-episode series will centre on the efforts of a tightly knit crew, including several maverick scientists and a powerful telepath, to make contact with alien life. To do so they set off on their ship, The Nightflyer, to the outer edges of the solar system. But their journey becomes a battle for survival following a series of violent events.

Cast including Gretchen Mol, Eoin Macken, David Ajala and Brian F. O’Byrne have already been announced. HUNDREDS of extras are needed for the big-budget sci fi television series. An Irish casting agent has been appointed and recruitment is taking place now. A large number of people are being employed on the production, which is due to run until August and is thought to be the biggest ever done in the Republic.

Templemore College of Further Education set up their Media Department over six years ago with a plan in mind. The link with Troys Studios and Templemore College is being strengthened and it is envisaged that their graduates from Film Production, Creative Media and Makeup Artistry will obtain work and genuine employment in productions such as Nightflyers in Limerick’s Troy Studios.

Noel Colleran Ph.D., principal of the College sees the development of Troy Studios as significant of an appreciation of the durable employment opportunities associated with the film industry. He went on to say ‘I am satisfied that Templemore College is responding to these new opportunities by providing excellent programmes associated with the film industry to ensure our students progress into employment with confidence in their abilities and skills to be successful’.

He continued, ‘there may be students who have just completed their leaving cert. or indeed more mature students, who feel that this is the career path for them, and if so they should apply to Templemore College - Apply online at www.tcfe.ie
Templemore College will also be hosting an Open Evening on Thursday 22nd February from 6.30-8.30pm and their annual Careers Fair will take place on Wednesday March 7th from 10.00am-3.00pm. All welcome.