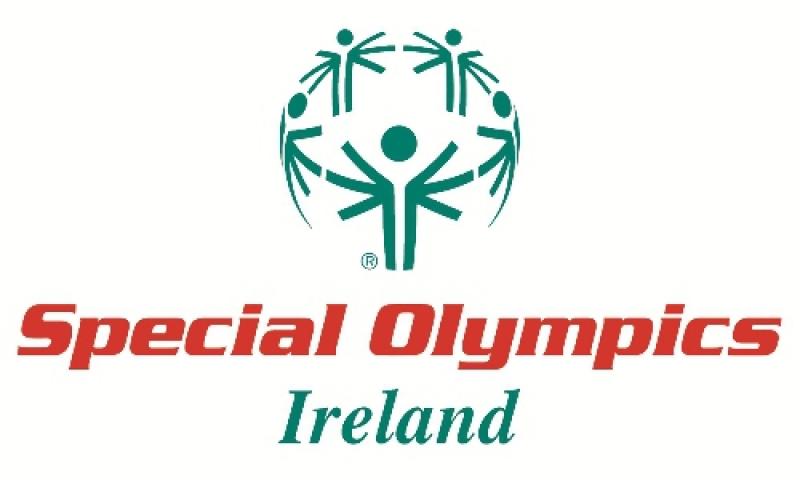 The AGM of Thurles Special Olympics Club covering the 2017/18 year took place in the Arch Bar on 10th January last. The meeting was chaired by Seamus Mangan and attended by Club Officers, volunteer and athlete representatives.

The Club’s President, Enda Bourke welcomed everyone and thanked all present for their commitment and support to the club during 2017.

He highlighted the athlete’s commitment to their training and development, welcomed new volunteers on board and thanked the Officers for their ongoing professionalism and enthusiasm throughout the year.

The President acknowledged the continued growth and development of the Club with 59 registered athletes now participating in sport and social activities.

The President thanked all those who supported the Club in 2017 namely Thurles Sarsfields, Thurles Rugby Club, LIT, Thurles Golf Club, Tipperary Star, Thurles Town Council, Summer Bridge Club, Thurles Parents and Friends of People with Special Needs, Michael McCarthy and the Arch Bar. He looked forward to another year of progression, positivity and development for the Club in the year ahead.

Other items on the agenda discussed included volunteer recruitment and registration, training rosters for 2018, affiliation fees, supervision and assistance of parents and carers at training and child protection training for new volunteers.

Our thanks also, to Denis Jordan and Thurles Order of Malta, who scheduled and delivered first aid training for all volunteers last year.

The issue of increased affiliation fees which the Club is now obligated to pay each year to Special Olympics Ireland was discussed in detail and given the financial demands now placed on the Club it was agreed that we would organise a fundraiser before the season ends in June.

We are very indebted to those clubs and organisations that support Thurles Special Olympics financially each year, it is much appreciated and it gives the Committee the opportunity to schedule and deliver activities and training for the athletes at a consistent level.

Sponsorship from individuals, groups or organisations would be very welcome. If you wish to sponsor or fundraise for the Club please contact Seamus, Mary, Enda or any member of the committee.

The Club also plans to take part in the 2018 St Patricks Day Parade, continue with its schedule of discos and looks forward to an evening of sport and entertainment in Thurles Golf Club before the summer break.

The Chairman thanked everyone for their attendance and wished all the athletes and volunteers good success for the year ahead.