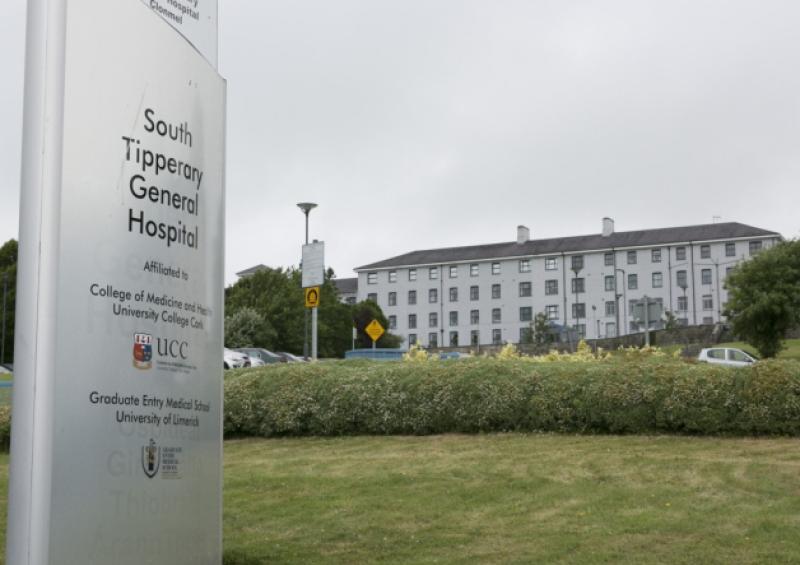 Fianna Fáil Tipperary TD Jackie Cahill has said that Minister Harris must accept that his strategy to deal with Emergency Department overcrowding has failed as new figures show that older people are suffering "disgraceful waiting times" in local Emergency Departments.

Deputy Cahill was commenting after new figures released to his party by the HSE showed that on average seven people, aged 75 or older spent more than 24 hours in the two Emergency Departments serving people in North Tipperary – University Hospital Limerick and South Tipp General Hospital.

“Across both hospitals in January, 216 elderly people – 147 in UHL and 69 in South Tipp spent longer than 24 hours awaiting admission to the hospital.

“International research suggests that there is an increase in adverse outcomes for patients who have been in an ED for more than four to six hours. Long waiting times should be an exception and not the norm.

“In the UK’s NHS, if an older person spends longer than four hours on a trolley, there is rightly a public outcry. In Ireland, it barely gets any response let alone action from the Minister.

“Last year, 9206 over 75s spent longer than 24 hours on a trolley. The figures for January 2018 are very concerned as it suggests a rise, and if continued for the remainder of the year could break last year’s record.

Minister Harris needs to quit pretending that he and the HSE have a handle on this crisis. His strategy isn’t working, and in fact the problem is getting worse, said Deputy Cahill.

He said that long term and vague commitments as part of "grandiose national plans" won’t help older people this month, next month or even next winter.

“The dignity of older people is being destroyed by waiting times of this nature. They are some of the most vulnerable sections of our society, and these long-waiting times are really bad for their well being

“Is this how we want to treat older people? Is this really the type of health service that Minister Harris and the Taoiseach, a doctor himself, thinks is acceptable for Ireland in the 21st century?

“Doing the same thing over and over again and expecting a different result is the height of foolishness. Minister Harris needs to quit with his failed policies and come back with better answers for our older people and their families,” said Deputy Cahill.