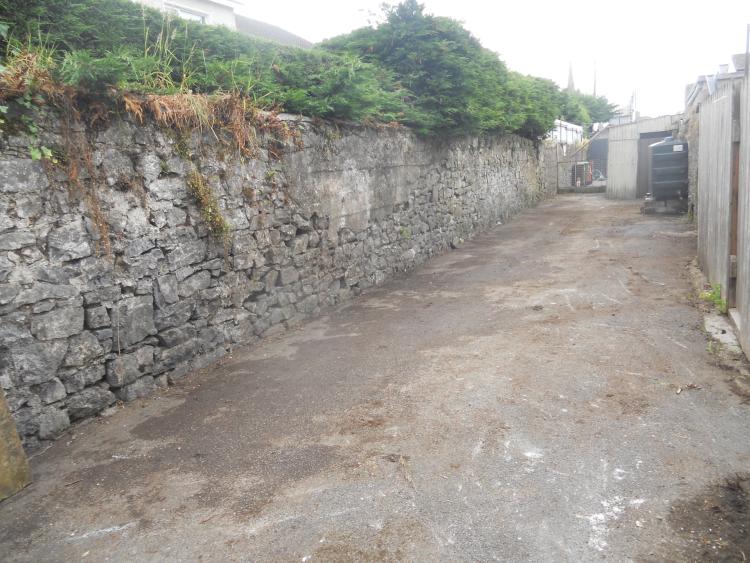 The laneway has been completely cleared of rubbish

Over the last few weeks serious concerns were raised in relation to illegal dumping in the Lisheen Terrace, Mitchel Street laneway which was a serious concern for residents along this street.

Local Community Activist Tommy Barrett was contacted by concerned residents in relation to this issue and was “shocked” by what he saw.

“I immediately compiled a report along with pictures of the rubbish and sent them to the Environmental Section of Tipperary County Council and to Thurles Municipal District Office. I have to take this opportunity to thank Tipperary County Council for their cooperation in this matter; they were shocked when they received the pictures and immediately committed to removing the rubbish which they did. The challenge now is to keep the laneway neat and tidy and I appeal to those dumping in this laneway to cease from such activity in the future,” said Tommy Barrett who was praised by residents of the street for his help in getting this matter resolved so quickly and with such professionalism.