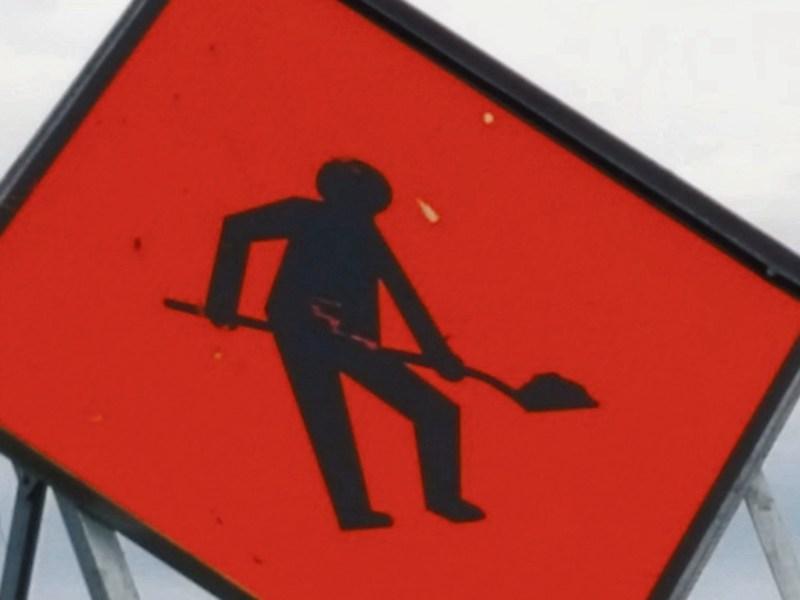 Carrick-on-Suir’s two councillors have rebuked a former councillor colleague who criticised them and Tipperary County Council on social media for allowing road works in the town so close to Christmas.

He said he was surprised at the former town councillor’s criticism as they should know the way the council worked.

Cllr Bourke reminded the former councillor, whom he didn’t name, that the policy with funding for a lot of road projects was that if the council didn’t carry out the works before the end of the year the money would have to be returned.

In the case of road works on O’Mahony Avenue, he explained  these were emergency works required to fix a major problem with a manhole that subsided.

The road works on Dillon Bridge related to gullies on the bridge and also had to be done as soon as possible.

The third road works project was the €240,000 upgrade of New Street in Carrick-on-Suir. Cllr Bourke praised the efficiency of the contractor working on this project that involves the laying of new paving and kerbing and new public lighting.

He pointed out that the road works for this project had not caused traffic disruption and the project was now being wrapped up until the New Year.

Cllr Dunne echoed Cllr Bourke’s praise of the contractor working on the New Street project and declared it will truly be a new street when it’s finished.

He didn’t think it was proper or  right that an ex-colleague named and shamed people publicly on social media and expected them to reply to it.

He pointed out that he had not got one complaint from the public about the road works in the town in the past few weeks.

This was unusual for Carrick, he added. “Normally the phone would be hopping with complaints. In every job done, the traffic flow continued,” he insisted.

Cllr Dunne concluded by appealing to the former councillor to have a “bit of cop-on”.

Former Fine Gael councillor Margaret Croke responded that when she was on the council there was traffic gridlock in the run up to Christmas in Carrick-on-Suir one year due to road works continuing too late into December. After that she tabled a motion at a council meeting each year calling for no road works to be carried out in the town during  December. This motion was supported by her colleagues.

She argued that projects like the work on gullies at Dillon Bridge should have been done earlier in the year and declared that Cllr Bourke’s and Cllr Dunne’s argument that the road works hadn’t caused traffic disruption in the town was “bull”.

“That is incorrect. Ask anyone who has travelled the roads,” she said.

In relation to her criticism of the two councillors, she said they had a job to do and they should have tabled a motion calling for major roads work not to take place in the town in December if that was what was required.

Meanwhile, District Engineer Willie Corby reported to Carrick MD’s monthly meeting that  the New Street upgrade works will be  75% complete by Christmas. He estimated the project will be finished by late January, early February. He explained that the council  had to get the ESB to put in new cables and public lighting poles and take down the old timber poles.

This would be done in stages, one after the other and the transfer of electricity power to the new infrastructure would take a few hours.

Premises in the area  would be without power for about an hour while this was  sometime in late January, he added.