Thurles screening for 'Mom and Me' 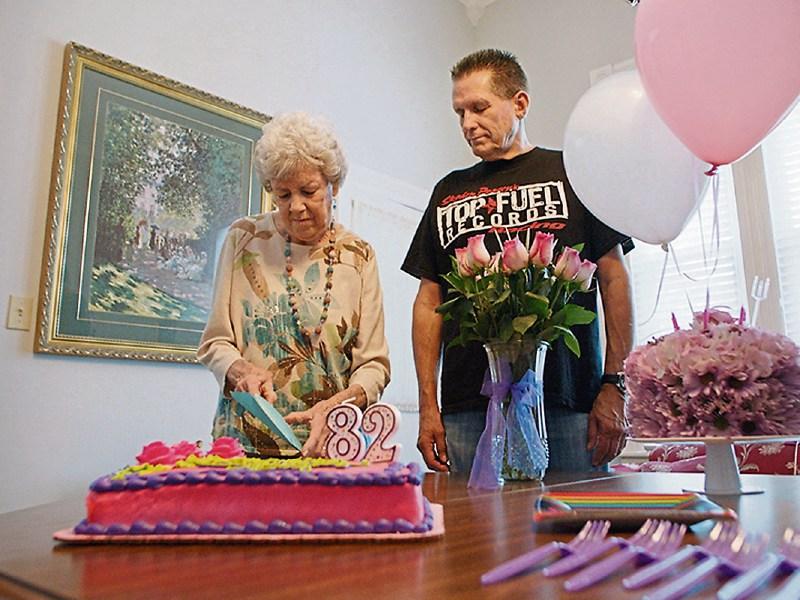 In his 2009 feature His and Hers, filmmaker Ken Wardrop looked at seventy unrelated women in the Irish midlands, both young and old as they discussed the men who meant the most to them in their lives.

His latest film, Mom and Me goes to America to examine the relationship between men and their mothers and unearths tales every bit as heart-warming, humorous and emotional as his earlier feature.

Employing the framing device of a local radio talk show, the film sees radio presenter Joe Cristiano calling on the men of Oklahoma, recently voted ‘the manliest state in the USA’, to come on air and talk about their relationships with their mothers.

What follows is a delightful and revealing insight into the lives of these men and what their mothers mean to them. The cast of characters interviewed here come from all walks of life and include a war veteran, a prison inmate and a lawyer whose stories are filled with humour, warmth and pain.

In this compelling documentary Wardrop reveals a more vulnerable and gentle side to these masculine figures as they spend time with their mothers and thus offers up a touching tribute to this particular relationship. Mom and Me will be screened in the Source Arts Centre in Thurles on Wednesday, 19th October at 8pm. Tickets: €5/€9