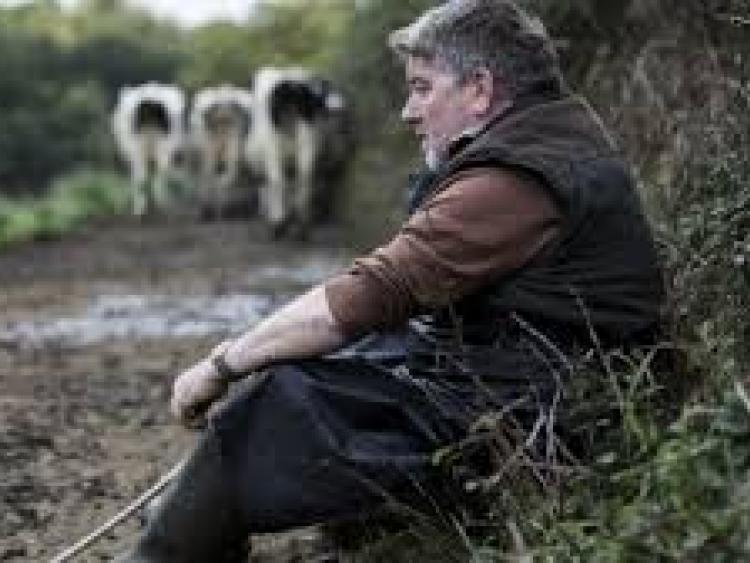 Hailed by many as the Irish TV drama of the year, Smalltown has now received a DVD release hitting stores and online today.

Smalltown tells the story of Conor (played by Charlie Kelly), a young man who leaves his life in rural Ireland behind in an effort to make something of himself in London. However, when illness strikes his household back at home, Conor returns to find that much has changed within his family and friends during his time away. With changed dynamics and so much left unsaid between Conor and his father (Shortt), brother, friends, and ex-girlfriend, how will Conor deal with his situation and his mother’s illness? Does he belong at home with his family in rural Ireland, or in the bustling streets of London where opportunity lurks?

The mini-series marks young director Gerard Barrett’s first venture into the world of television. But despite the change of platform, Barrett remains true to his rural roots. "I wanted to tell the story of how immigration has affected families all over rural Ireland and how immigration hasn’t only affected the immigrant, but it’s also affected the parents. I wanted to tap into that, see who’s left at home, and how that impacts them.”

Pat Shortt’s leading role in Smalltown sees the actor scale back his comedic roots in favour of a more intense and emotional performance, a challenge that Shortt enjoyed. “It was very of the Ireland of now and of the Ireland that I knew and not of something of the past, so it was great to work on that.”

With the drama being branded as ‘honourable and heartfelt’(Irish Independent), and ‘richly rewarding’ (The Phoenix), critics and viewers alike were undoubtedly touched by Smalltown’s story, which asks the question that many of us have faced at one time or another in life – where do you belong?

Smalltown is available to purchase in stores on Friday 18th November or online at www.smalltown.ie.