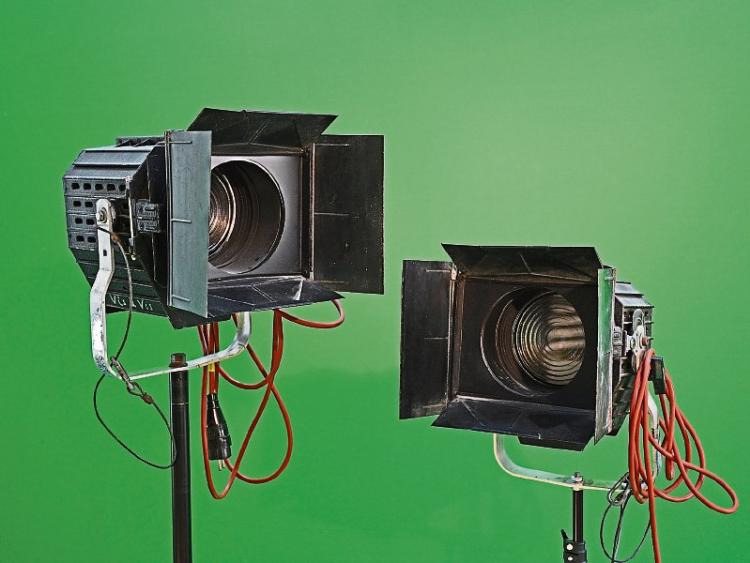 Clonmel Theatre Guild thanks its supporters and audiences over the last year.

The guild achieved its biggest audience in a decade during the May production of John B. Keane’s ‘The Field’, directed by Anne Williamson in the White Memorial Theatre, with kind support from St. Mary’s Choral Society.

On Saturday 2nd September the guild will have a stall on Market Place supporting Start Together, the arts showcase in Clonmel.

On Thursday 7th September the guild will host open readings in The South Tipp Arts Centre, Nelson Street at 7.30 for its next production, ‘Funny Money’, which will be staged as dinner theatre in Raheen House, Clonmel from December 6th – 9th. Directed by Carol Acheson, 'Funny Money' is the classic stage farce, with lots of doors and general confusion and chaos giving the audience a comic spectacle.

On Friday, 22nd September, guild actors will participate in Culture Night activities in Clonmel. Promoting the work of writer Anthony Trollope, who lived in Clonmel for a time will be a theme of Clonmel’s Culture Night.

In 2018 the guild will celebrate its 50th year bringing theatre drama to Clonmel, a significant milestone. In May 2018 it plans to stage Dancing at Lughnasa, a classic and internationally-acclaimed production written by the late Brain Friel and an excellent follow-up to the success of ‘The Field’ in the White Memorial Theatre.