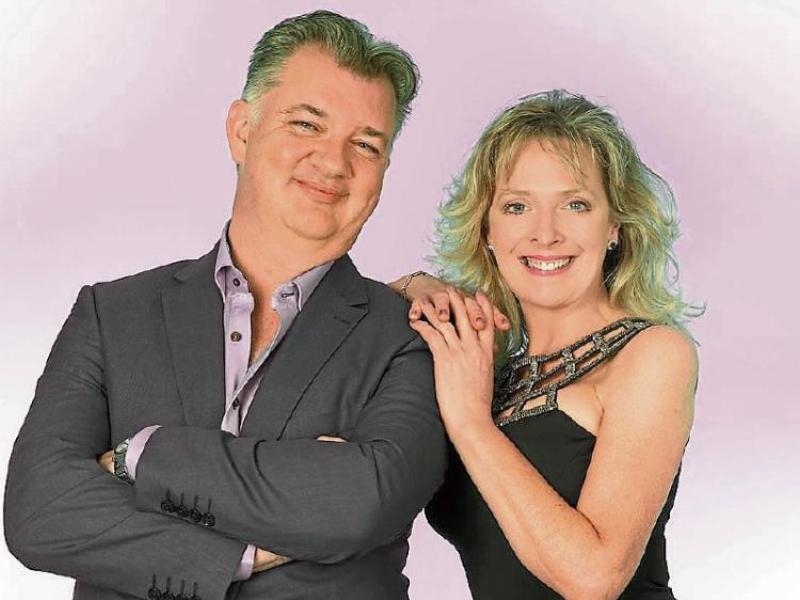 Fran and Muriel for Ballingarry concert

Brendan Grace comes to Cahir
Brendan Grace brings his show 'It's a funny old world' at Cahir House Hotel on Saturday 30 December. Tickets €30 from the hotel on 0527443000 and Ticketmaster.ie

Fran and Muriel for Ballingarry concert
Fran Curry & Muriel O'Connor play the Ballingarry Community Centre on Saturday 23rd December. Dancing 9.30pm until late. Tickets €10 in aid of Community Centre. Refreshments served on the night. Tickets will be available at the door. You are asked to support this Special Christmas Dance as the proceeds will be used to continue upgrading facilities in the Centre.

Upperchurch Drombane Tea Dance
On St. Stephen's night Music by Catriona O'Sullivan from 9pm to 12. Free Raffle on the night. All are Welcome.

One Man Shoe
One Man Shoe, is a delightful, dynamic and uplifting show for children and families performed byJango Starr. When the headline act fails to show up, Jango, a bumbling theatre caretaker, is suddenly thrust into the limelight and embarks on a hilarious journey of highly crafted and heart-felt silent comedy, as he magically finds his way to realise his dream of transforming into a star! Sunday 28th January, 3pm, Tickets €8 / €26. Family of 4