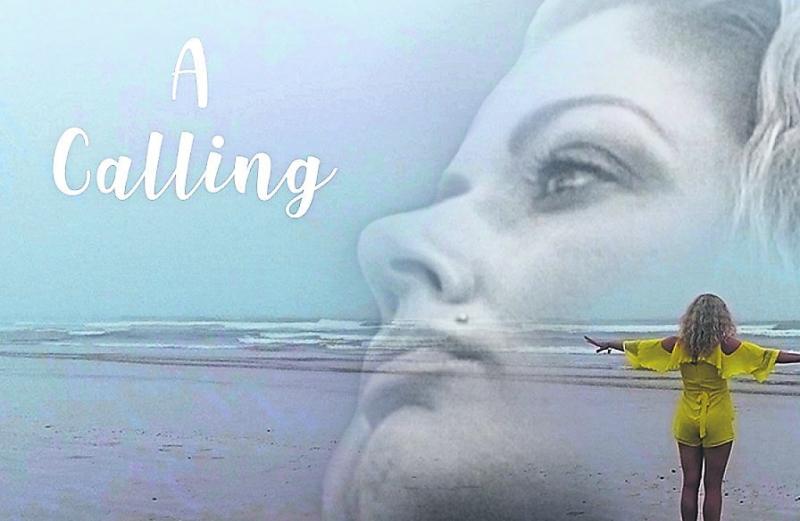 The Clonoulty/ Rossmore born songstress describes her latest track as an “uplifting, empowering” tune, exemplified by the incredible feedback she's received since the song went live on social media last month where it has been viewed more than 37,000 times so far.

The video for her latest single was shot by Asterisk Multimedia Thurles while the song was recorded at Atlas White Studio Nenagh.

“It's about not giving up even if you don't have the resources you need to pursue your dreams it's about having faith and holding onto hope,” she says.

Michelle also says she used her past experiences on the GAA field as inspiration when penning the lyrics to the song.

“Having previously played camogie is where the idea for the chorus came from, finding the strength within to keep going,” she explains.

Michelle is a former member of the hugely successful covers band Royal Flush, which toured extensively across Ireland, the UK and Scotland.

“I started off singing in a well established covers band in my early 20's. I didn't play guitar then so to improve my guitar and writing I starting going to open mic nights about eight years ago,” she says.

In 2017 she released her first single called Let Go which received significant airplay on radio stations across the country.

A Calling is available now on Spotify.