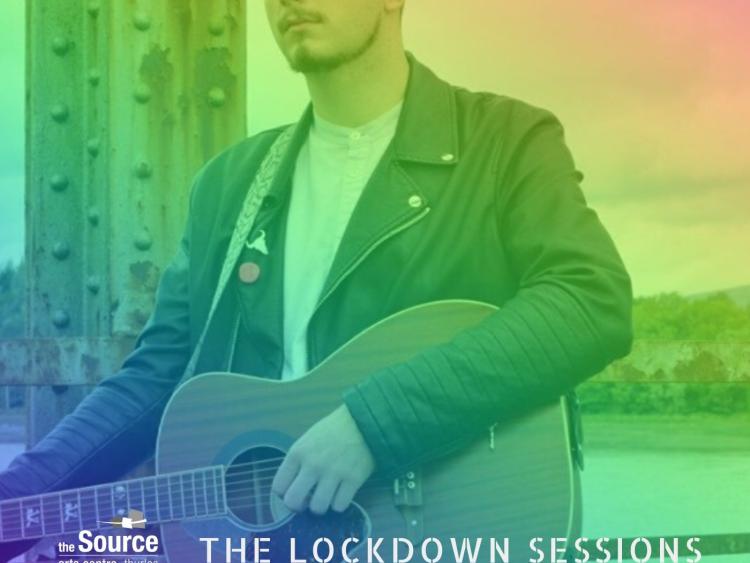 The Source Arts Centre in Thurles has come up with a novel way of helping to while away lockdown time by presenting a series of online solo shows from local musicians and performers.

The sessions feature three local artists Eddie Mac Cormac, Michelle O'Dwyer and Eoin Ryan performing 5-6 songs each in a 25 minute slot which will help to entertain audiences and perhaps bring new experiences to those checking them out.
First up at 8pm today Wednesday is Bright Falls lead singer and songwriter Eddie Mac Cormac.

Inspired by Americana & Alternative-Rock in the vein of artists such as Drive-By Truckers and Neil Young, Bright Falls write music with a strong emphasis on storytelling. Their debut EP ‘Logging’ was released in July 2019, produced by Martin Quinn of Jam studios (Aine Cahill, The Strypes) and they have done a number of significant shows, including Feile Classical in the past year.

The project of Mac Cormac, the four piece band play were due to play live at The Source in promotion of the release of a new double A-side single. This solo slot from Eddie more than fills the gap until that gig is rescheduled when restrictions are lifted.
You can see Eddie Mac Cormac on the Source YouTube Channel live at 8pm on Wednesday April 22 over at The Source YouTube channel >>> https://bit.ly/3enPA8Z or over on our Facebook page https://www.facebook.
com/thesourceartscentre/