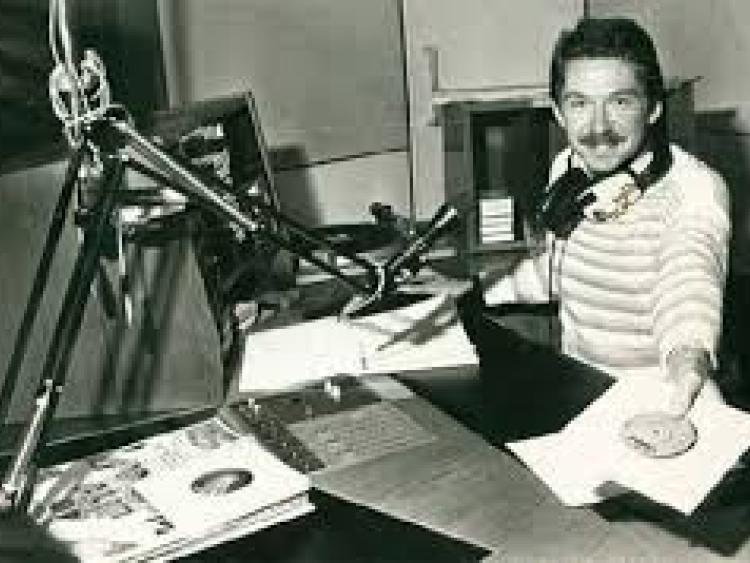 "People loved him - he was fab Vinnie!"

Thirty years ago this April, the country lost one of its most high profile and talented broadcasters.

Vincent Hanley was “a shooting star that burned bright”- the words of one of the contributors in a new documentary Tipp FM have produced and will be broadcasting on the eve of his anniversary.

He was a lot more than a broadcaster, a producer and a DJ. He had his finger on the pulse of young Ireland during the late 70s and early 80s with an eye constantly on the next big thing and young Ireland loved him for it.

Together with his colleague Conor MacAnally and their production company Green Apple Productions they introduced Ireland and Europe to the wonders of music videos, through the now iconic show MT USA introduced from the streets of New York. A glamorous world thousands of miles away that people in Ireland could only dream about in those days. He adapted his “Fab Vinnie” label and wore it as a badge of honour.

Vincent was an inspiration to his colleagues in broadcasting both in RTE and Capital Radio in London as well as all of those who came into contact with him, with many admitting that he just had that “it factor”.

Hard to believe that a young man from Clonmel, Co Tipperary, managed to have such an influence and leave such a legacy when he died at just 33 years of age on April 18, 1987.

Tipp FM Producer Padraic Flaherty felt it was important that his anniversary was honoured and in what better way but a radio documentary.

Padraic said “I was surprised that there didn’t seem to be any real recognition anywhere either in film or radio of who Vincent was, Clonmel had honoured him several years ago which was only fitting, but it seemed to us that the industry that he had loved and gave so much to, should honour his memory. There is a whole generation of young people who have no idea who Vincent was or what he had done and we felt that this story needed to be told. I travelled the length and breadth of the country meeting his colleagues and friends as well as his family and in particular his brother Fergus.

"Everybody was so generous with their time and we got a real insight and understanding of Vincent."

Associate Producer and Tipp FM’s General Manager Susan Murphy picks up the story. “This has been a real labour of love for us and has been months in the making, from the music pieces that were carefully chosen to fit in with Vincent’s story and that era, to the hours upon hours of editing that goes into a documentary of this nature. Much had been written about how he died but we felt strongly that this wasn’t a legacy that did him justice. We set out to address the balance and provide a picture of who he was in this programme in which his story is told by the people who knew him best”.

“Vincent Hanley – Comin’atcha” will be broadcast on Tipp FM on Easter Monday, April 17, at 6pm.