John Nallen relishes the challenge of another point to point campaign 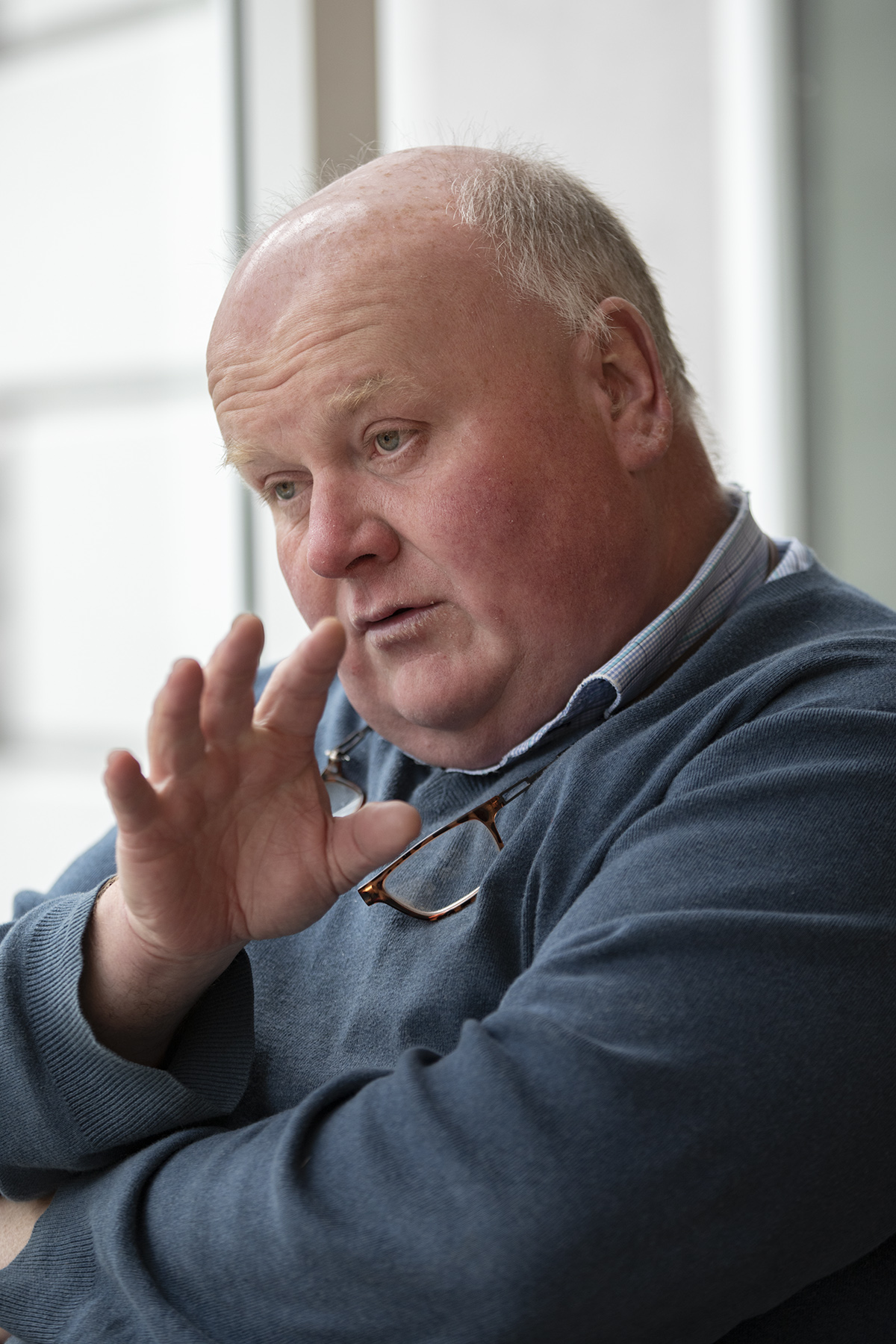 Last year some very special moments were witnessed all over the world, Minella Indo winning the Gold Cup, Minella Times winning the Grand National, with John’s emotional video of him watching the race going viral, leading to endless interviews on Irish and English radio and television.
The most special moment of the most incredible year for John and his wife Bernadine, however, was watching Jack ride around the track at Lavally with Rachael Blackmore, who visited shortly after her Aintree triumph.
“That was our Grand National really, absolute dream stuff to see Jack going around with Rachael,” said John.
To cap it all off Rachael made a special presentation to Jack of the goggles she had worn for the Grand National .
“Fairytale stuff” said John.