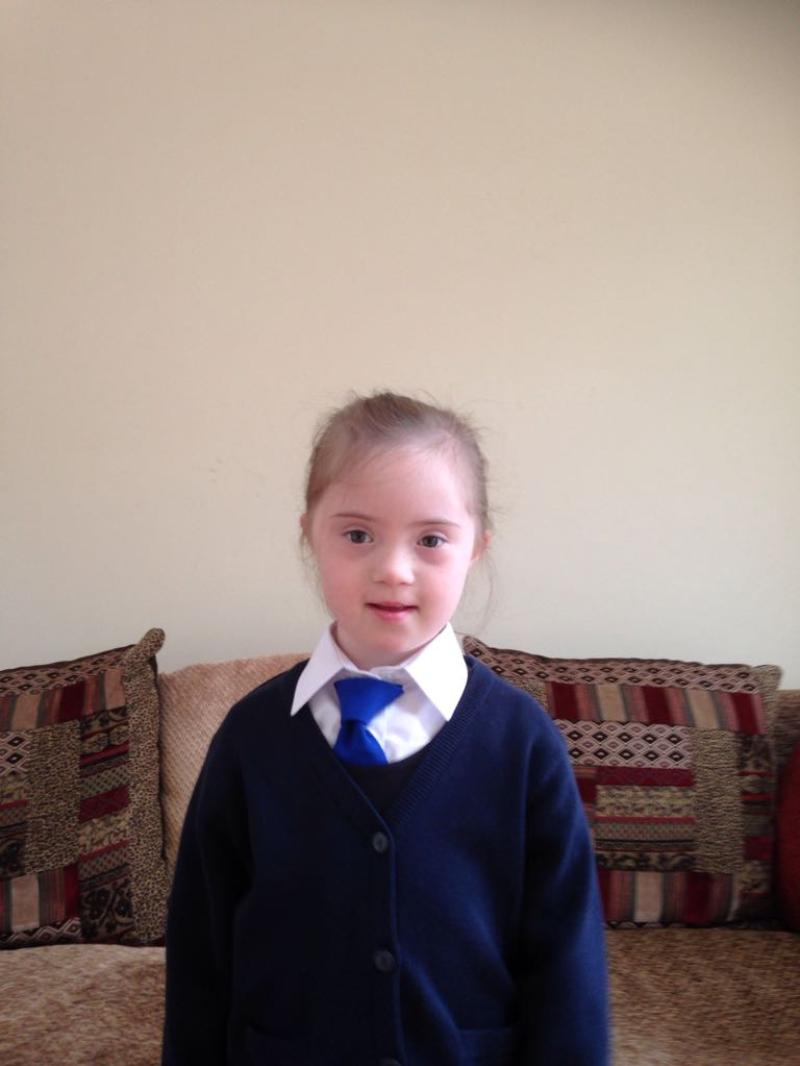 A Tipperary girl with Down syndrome is loving mainstream primary school with all her friends thanks to funds raised from the annual Tour de Munster cycle.

The charity event, which is Down Syndrome Ireland (DSI) Tipperary and other Munster branches main fundraiser, has ensured that seven year old Millie O'Flynn from Fethard receives regular speech and language therapy.

Celebrating its 17th year next month, the funds raised from Tour de Munster will also facilitate an educational tutor for one hour a week to help Millie with maths at Holy Trinity National School in Fethard.

Millie’s parents, John and Mary, say the funds raised from Tour de Munster have been instrumental to her development.

“It’s all about acceptance with Millie,” Mary tells The Nationalist.

“Things have to be done a little different and at Millie’s pace, but overall she is no different to any other child thanks to the supports she has received at DSI Tipperary.

“Millie’s brothers Joseph (11) and Noah (9) are great with her. She loves to dance at On Your Toes in Clonmel and is getting on really well. Millie is really sociable and has lots of friends. She is excited about starting first class with them in September,” Mary smiles. 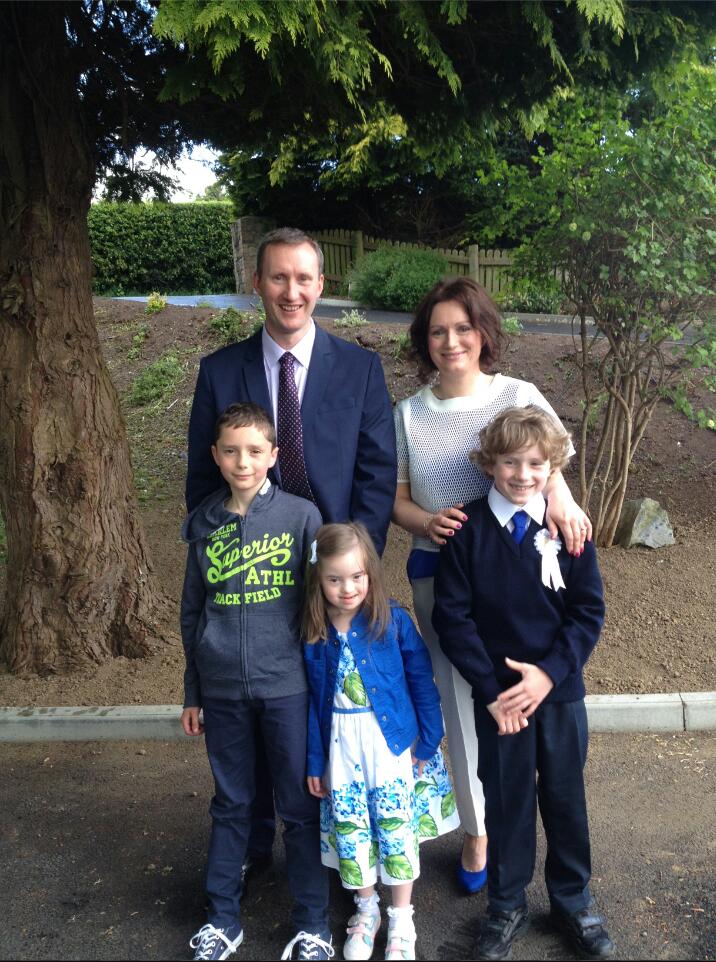 The O'Flynn family from Fethard.

Funds raised from Tour de Munster have hugely benefited those living with Down syndrome and their families in Tipperary. They have enabled the Tipperary branch to hold conferences and courses for parents aimed at providing them with the tools to educate their kids with Down syndrome as visual learners.

Mary admits that kids with Down syndrome are not getting the adequate speech and language therapy sessions they need from the HSE, and therefore encourages the people of Tipperary to come out and support the Tour de Munster cyclists who are raising money to fill the void.

“We are really looking forward to collecting for Tour de Munster this year. I hope that the local communities come out and show their support for a great cause,” Mary adds.

This will be the 8th successive year that the national charity has been the beneficiary of the popular 600km cycle around the six counties of Munster, which begins on Thursday 10th August in Cork and continues over four days until it culminates back in Cork on Sunday 13th August.

An avid supporter of Tour de Munster, Carrick-on-Suir legend Sean Kelly will cycle with the group for the entire tour.

A new addition to this year’s Tour de Munster is the option for cyclists to select their own beneficiary and raise funds and awareness for it. Fundraising can include personal sponsorship, but also commercial sponsorship whereby a sponsor logo placement will accompany a donation attracted by that participant.

Since its inception in 2001, Tour de Munster has raised over €2.4 million for its beneficiaries, with over €1.9 million for DSI alone and a staggering €285,655 raised in 2016. All cyclists cover their own expenses.