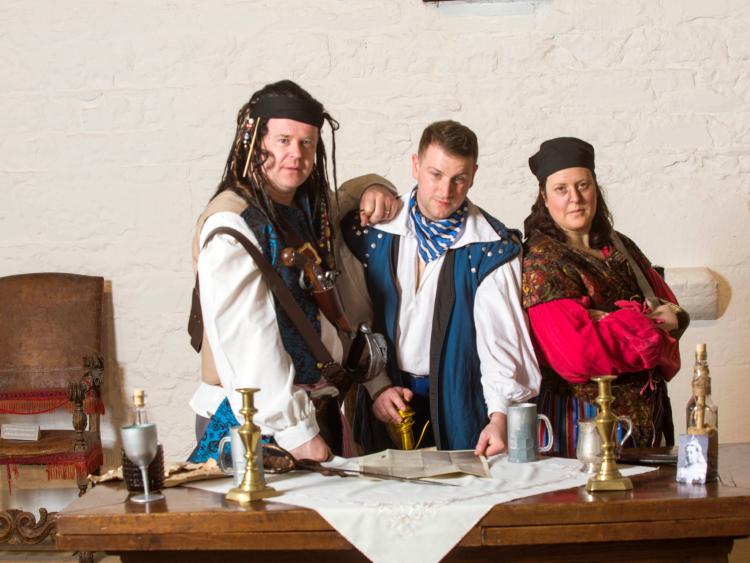 Tipperary Musical Society return to their roots with a performance of Pirates of Penzance, a traditional comic operetta of Gilbert and Sullivan, at Tipperary Excel from Monday 12th to Saturday 17th March.

Set in Cornwall in the 1800s, this musical is packed full of bumbling policemen, fair maidens and – of course – a band of mischievous but sentimental pirates.

Pirates of Penzance holds a special place in the history of Tipperary Musical Society. After forming as a choral society in 1944, Pirates was the first ever show performance by the society, and has since been staged in 1982 and 1992.

Sinéad O'Donovan will take to the stage as the beautiful and spirited Mabel, with Emmet Donlan as Frederic, the noble pirate trainee who falls in love with Mabel, but is torn between his sense of duty and his fair maiden.

Cathal O'Donoghue makes a brilliant return to the Tipperary stage as Major General, while the powerful John Murphy - another familiar face to Tipperary Musical Society - stars as the Pirate King. The pair will have the audience crying with laughter with their tongue-in-cheek interpretations of the arch-rivals. Jack Sharpe takes on the role of Samuel, the Pirate King’s lieutenant.

The multi-talented Deirdre Ryan takes to the stage as Ruth, a pirate maid-of-all-work, who harbours a love for Frederic, and feels betrayed when he chooses the young Mabel instead. As Sergeant of Police, Aidan O Connell is tasked with leading the bumbling squad of policemen.

Olwyn Grogan, Siobhán Scanlon and Alma Quinn star as the lively, sassy trio of Edith, Kate and Isabel, three of Major General Stanley’s daughters. Each with their own unique personality, these daughters are both shocked and enthralled by the arrival of the infamous Pirates of Penzance. 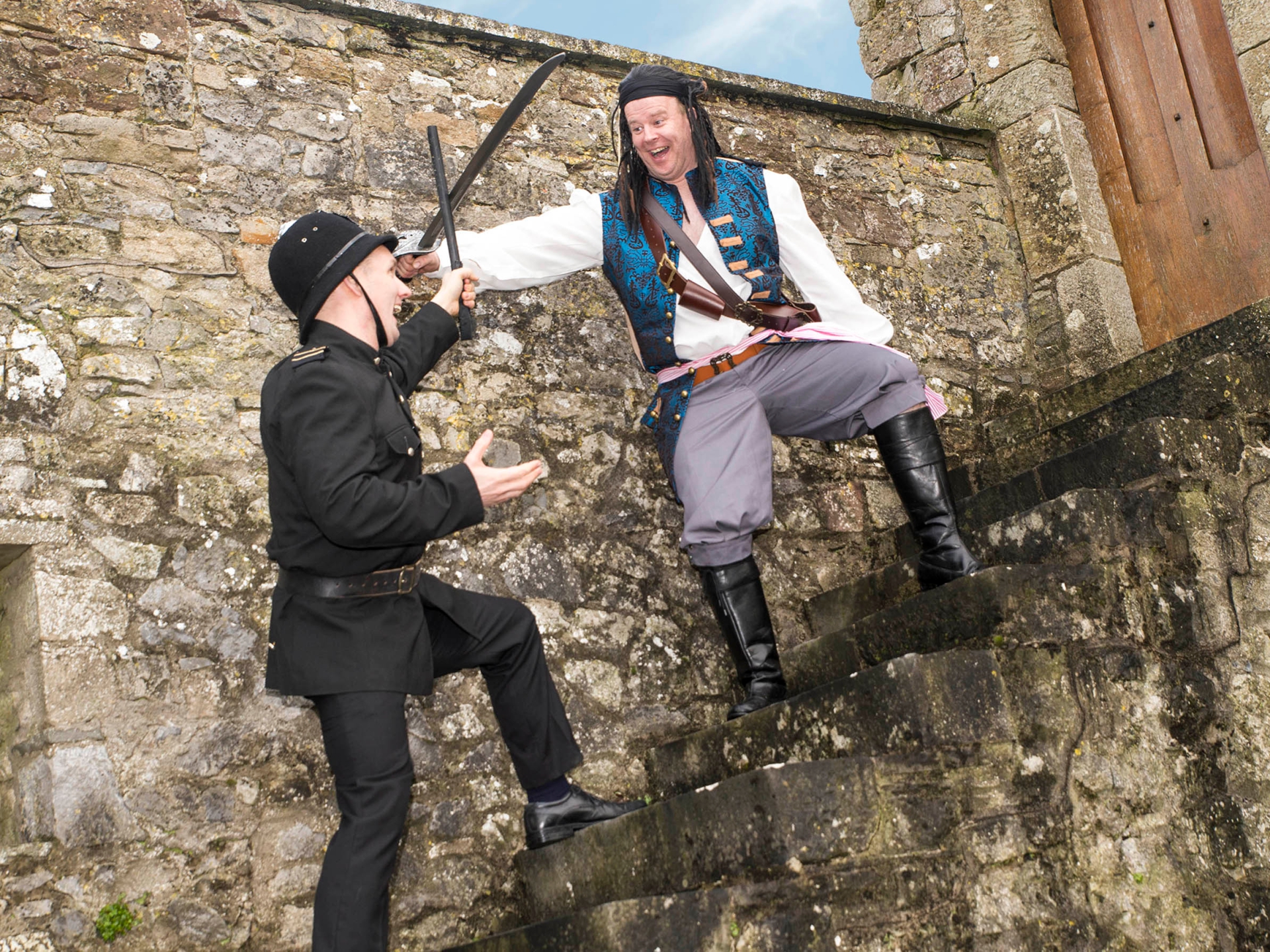 Michael O’Donoghue makes a return as director, with Helen Colbert as musical director and Miriam Ball as choreographer.

Tuesday 13th March will be the charity night, with a percentage of box office proceeds being donated to Tipperary Town Autism Support Group. Tipperary Musical Society would like to extend their thanks to Great National Ballykisteen Hotel for generous rehearsal spaces, and to all their sponsors and patrons to whom they credit the success and longevity of the society. 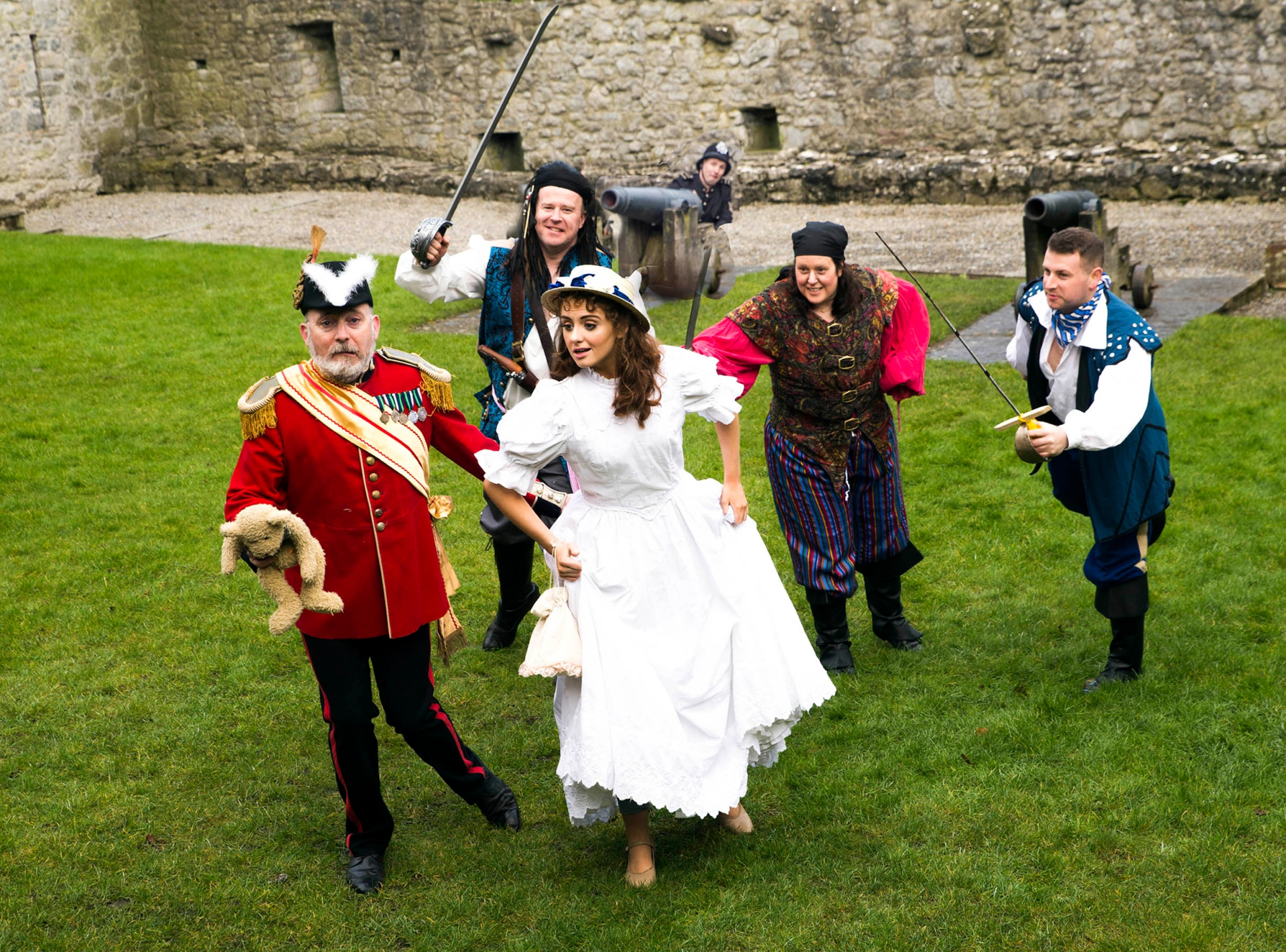