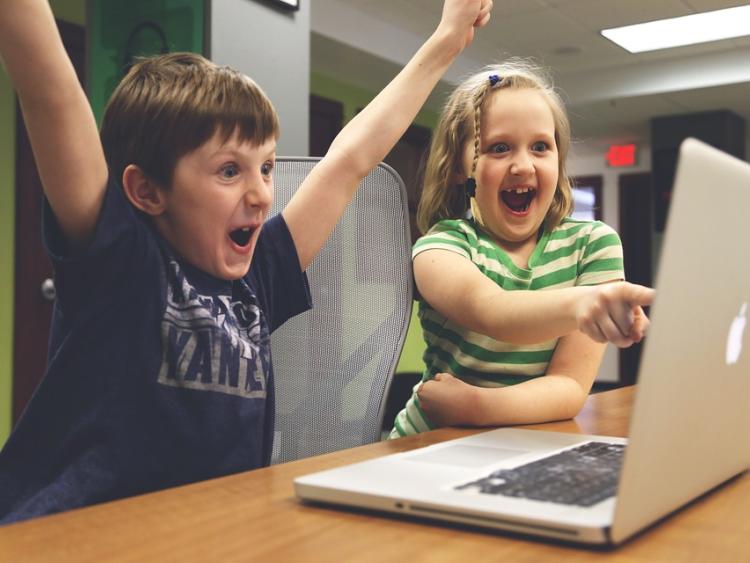 Games Fleadh 2018 has been rescheduled for Thursday 22nd March at the Limerick Institute of Technology (LIT) campus in Thurles.

Now in its 15th year, Games Fleadh was postponed on 28th February by four weeks as Storm Emma threatened the safety of those travelling to the event.

Interest and support for the event didn’t cool off in the intervening weeks however, despite the best efforts of the snow. Instead, a new sponsor - Smyths Toys Superstores - joined Ireland’s leading gaming event.

Games Fleadh is renowned for recognising the brightest and best among the country's student game developers, while also bringing together the collective knowledge of some of the leading names in the gaming industry.

Representatives from Microsoft, EA and Romero Games will gather at LIT campus in Thurles to lend their support to an all-island games design and development competition for third-level students.

Games Fleadh 2018 organiser and Game Design and Development degree lecturer at LIT, Dr. Liam Noonan, says that while the free event has proved very popular over the last 14 years, this year there is added interest among students taking up the new Computer Science Leaving Certificate subject. “Designing and building computer games will be of huge benefit to the first students of Ireland’s newest Leaving Cert subject as they can benefit from the tasks involved in making a computer game.

“Games Fleadh also continues to be a fantastic networking opportunity for the Irish game development sector and in many ways it is the game development Oscars for our undergraduate students on the island of Ireland. We believe that it also offers a fantastic networking opportunity for teachers to engage with third level institutions and explore best practice in teaching Computer Science concepts,” Dr. Noonan continues.

Games Fleadh 2018 will also feature competitions such as a Game Studio Shoot ‘Em Up themed competition and Robocode. Competitors will be in with a chance to win one of the many EA title prizes available.

“The topics being discussed at Games Fleadh 2018 will provide practical insight and advice to students and visitors as they begin a career in an industry where they must learn to adapt and compete,” Dr. Noonan adds.

Games Fleadh 2018 is open to the public for free. Online registration is available here.