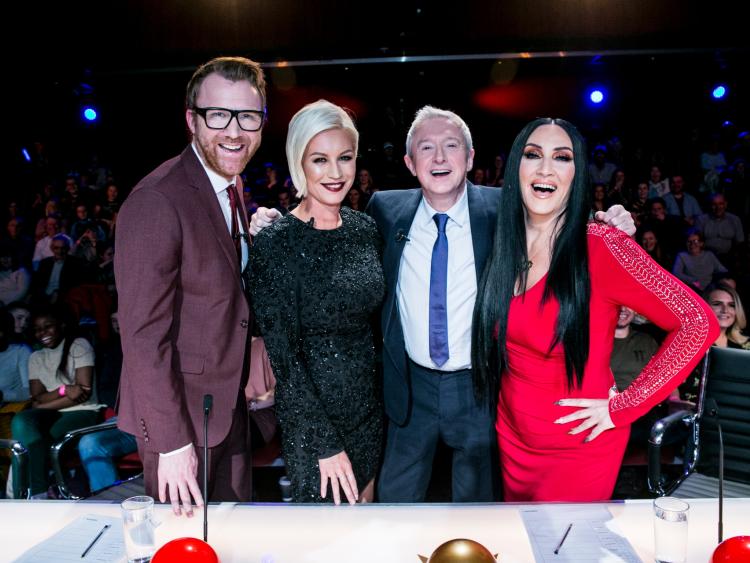 TV3’s Ireland’s Got Talent have announced that two wild cards will go straight through to the live grand final on Saturday (March 24th).

“The Ireland’s Got Talent judges were last night split on who to put through as their wild card to Saturday night’s grand final. Initially, they were split four ways with each judge pushing hard for their own choice, eventually after much debate they got it down to two. As it became apparent that they were deadlocked on the final two they informed TV3 that they were putting two wild cards through,” the show’s producers said.

Commenting on this surprise turn of events, head judge Louis Walsh added: “It was a miracle we even managed to agree on two as there were points in the discussion that got pretty heated, but I’m delighted we have and we’re all delighted Matt Dodd and Zacc will be getting a second shot at the title. The truth is Ireland simply has too much talent, it’s going to be an absolutely incredible final”.