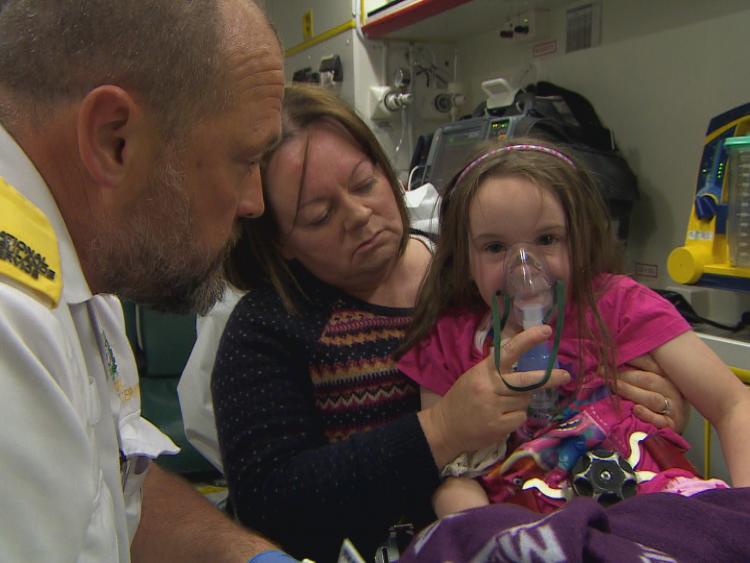 TV3’s Ireland’s Paramedics looks at the highs and lows that patients and paramedic crews face in times of crisis on Thursday night’s instalment of the critically acclaimed series.

In episode two, Cork based paramedics Peter and Ger respond to a call from man who has fallen from scaffolding while doing DIY work on a roof at home. Trapped in an awkward location and with serious injuries, the crew have their work cut out to remove the patient safely.

In Limerick, a mother’s quick reaction makes a considerable difference when her 4-year-old daughter suffers an acute allergic reaction to peanuts.

Finally, Denise and Imelda are called to a house in Cork where a man has fallen. With the family panicking on site and no answer from or access to the patient, the crew must take things into their own hands to gain access to the unresponsive man.

Ireland’s Paramedics is produced in conjunction with the HSE National Ambulance Service.