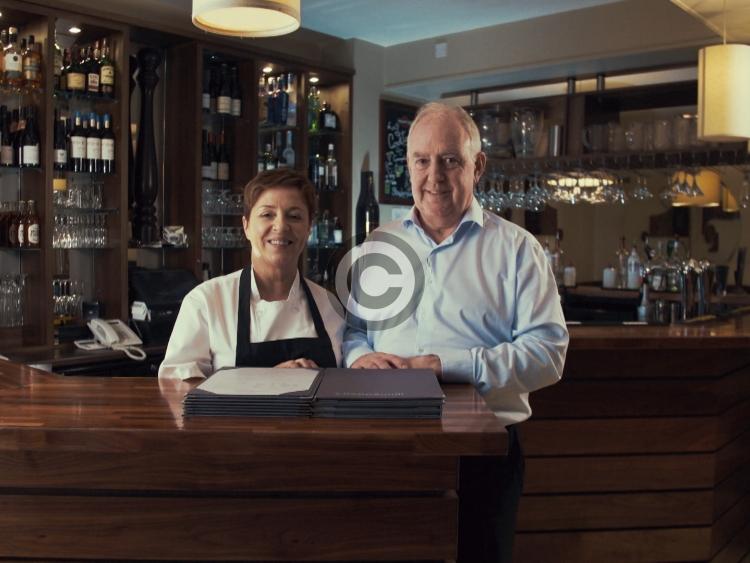 Gas Networks Ireland is delighted to showcase Nenagh restaurant and wine bar The Peppermill in a specially-developed short film to be aired during TV3’s The Restaurant on Wednesday 28th February at 8pm.

Owned by Robert and Mairéad Gill, the Kenyon Street award winning restaurant and wine bar features on the second episode of the current series which sees celebrity Nuala Carey as the evening’s guest chef, preparing her menu for review by Rachel Allen, Marco Pierre White and a guest critic.

Head of Commercial at Gas Networks Ireland, Denis O’Sullivan, said:  “We are absolutely delighted in our position as sponsors of The Restaurant to promote local restaurants such as The Peppermill. The restaurant sector is hugely energy intensive and Gas Networks Ireland is proud to play its part in delivering natural gas to customers in Nenagh.  We welcome the opportunity to be associated with this progressive restaurant, which delivers fine food and excellent service to all its patrons.”