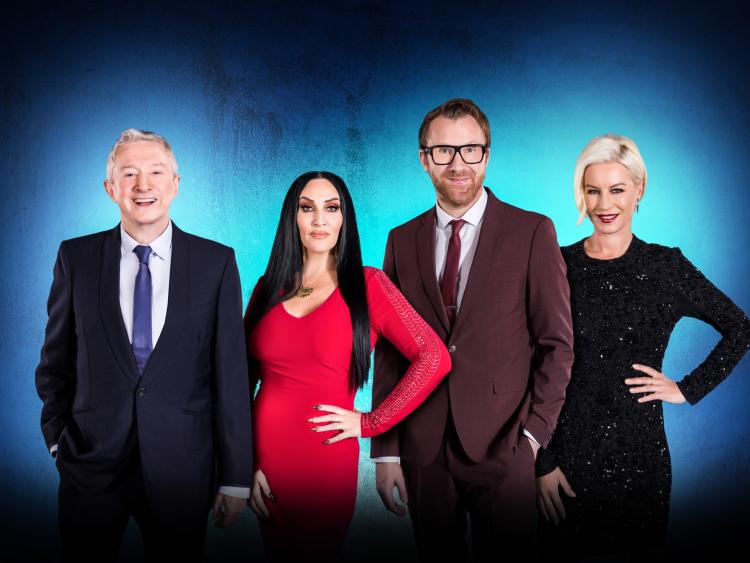 Ireland’s Got Talent’s third and last semi-final airs on TV3 on Thursday (March 22nd) at 8.30pm.

Following seven weeks of auditions searching for the country’s best talent, two live semi-finals and lots of surprises, another eight amazing will fight for the remaining two spots in Saturday’s grand final.

Taking to the stage is Michelle Visage's Golden Buzzer act, Evelyn Williams. The 81-year-old singing grandmother from Dublin stole the hearts of the nation when she appeared on the very first show of the series and secured the first Golden Buzzer. Will she sing her way into Saturday’s final?

The circus is coming to The Helix as aerial circus performer Ronan Brady from Roscommon takes to the stage.

The show has seen many impressive dance acts and tonight is no different as Denise van Outen's adorable Golden Buzzer ballroom dancers Xquisite from Dublin take to the stage.

Michelle became emotional while watching Aaron J Hart from Galway rap about his struggles with depression. Aaron is back tonight hoping to connect with the audience and judges and nab a place in the final.

Brian Donnelly (33) from Wicklow, aka the Grim Squeaker, described himself as a ‘sideshow freak’ act when he took to the audition stage. He had everyone on edge watching from behind their hands as he got Jason Byrne to break a concrete block on his chest.

It wouldn’t be Ireland’s Got Talent without a good trad act and Atlantic Rhythm  from Mayo will bring just that to tonight’s stage. Get ready for some high energy, toe-tapping fun!