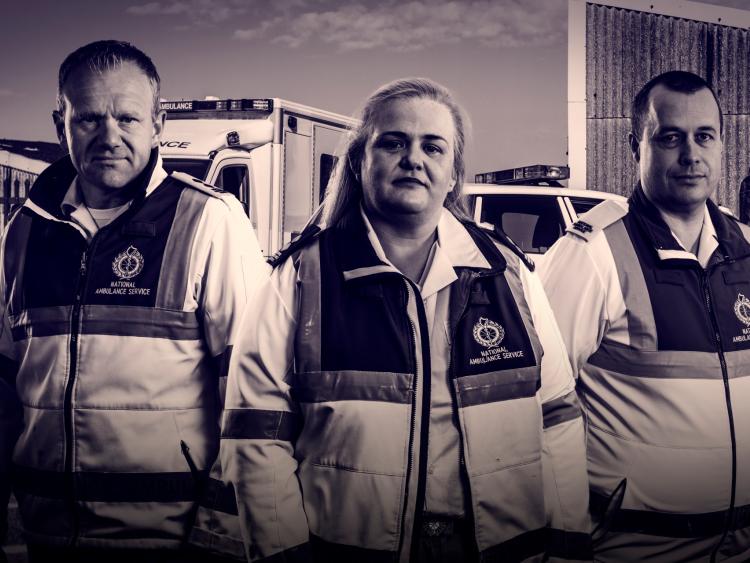 Ireland’s Paramedics returns to TV3 on Thursday (March 29) at 9pm.

TV3’s most intense, emotive and captivating series of Ireland’s Paramedics returns to screens on Thursday (March 29) at 9pm.

The documentary series is the continuing story of the men and women of the HSE National Ambulance Service.

In the first episode we return to Cork where ambulance crew members Denise and Imelda respond to a cardiac arrest in the heart of the city centre at the height of rush hour traffic. But on arrival, all is not as it may seem and the Paramedic crews are faced with an ever changing situation, and a familiar face.

In Dublin, paramedic duo Jim and Kevin are dispatched to a call for a boy who has fractured and dislocated his knee in the Wicklow Mountains. But with the patient in an inaccessible location, the crew rely on the support of Rescue 116, filmed just three weeks prior to the tragic loss of the helicopter and crew off the west coast of Ireland. The story encapsulates the bravery and dedication of the crew and pays an emotional tribute in the wake of their tragic loss.

At the 999 National Emergency Operations Centre in Donegal, a brave boy calls 999 in a panic when his mother collapses and begins to seize uncontrollably.

And finally, in Waterford a dog walker suffers serious head injuries when her beloved canine bolts and she is dragged over coastal rocks.