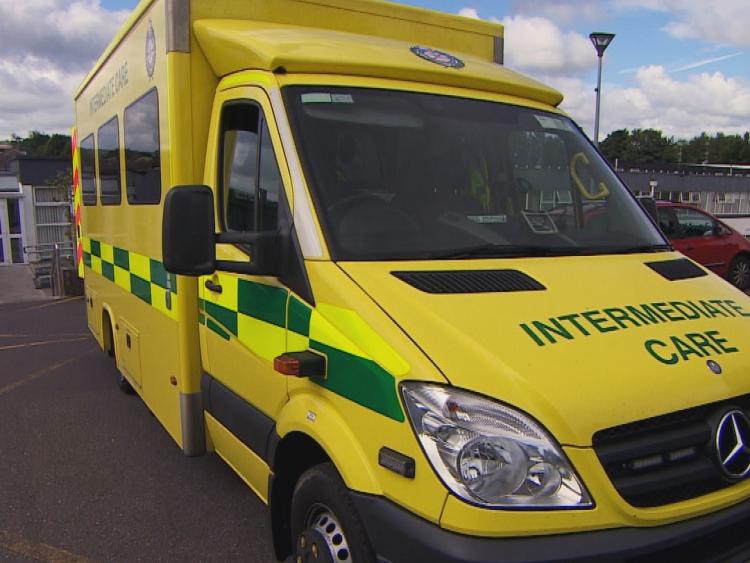 The penultimate episode of TV3’s Ireland’s Paramedics airs on Thursday (April 26) at 9pm.

The penultimate episode of TV3’s Ireland’s Paramedics airs on Thursday (April 26) at 9pm.

Limerick paramedics Richard and Jamie begin their nightshift with a call to a nearby house fire. With multiple persons reported in the house and one missing, the crew rush to the scene.

Six-year-old Sophie has suffered a broken arm after a fall while performing a party piece at a family gathering in Cork, but that’s the last thing on Sophie’s mind. With more questions than concerns, paramedics Paul and Ger are quite literally lost for words when they meet this courageous kid.

And as dawn breaks moments from the end of their shift, Dublin paramedics Jim and Kevin assist an expectant mother-to-be on the side of a dual carriageway as she goes into labour. The crew have no choice but to deliver the baby there and then.

What's On in Tipperary.