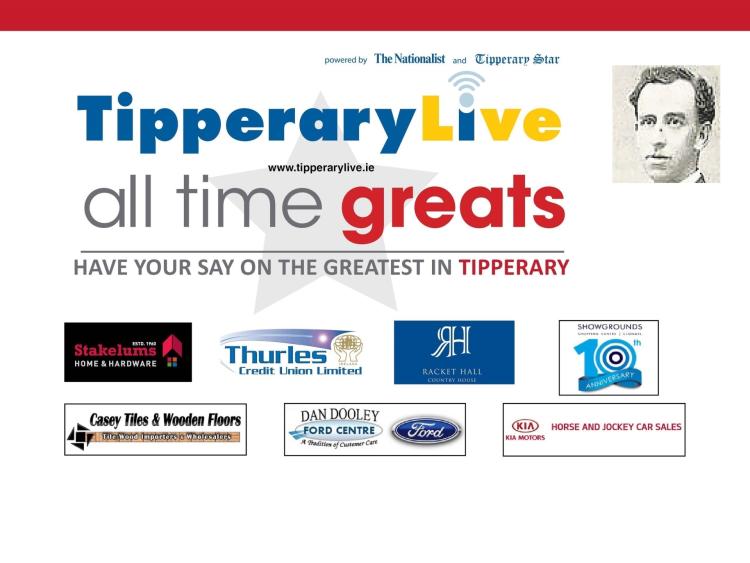 He was one of the seven leaders of the Easter Rising of 1916, a signatory of the Proclamation of the Irish Republic and Commandant of the 2nd Battalion, Dublin Brigade of the Irish Volunteers, which fought in Jacob's biscuit factory. He was executed for his part in the Rising at the age of thirty-eight.

He was born in Cloughjordan, to Joseph McDonagh, a schoolmaster, and Mary Parker. He grew up in a household filled with music, poetry and learning and was instilled with a love of both English and Irish culture from a young age.
The Thomas MacDonagh Heritage Centre in Cloughjordan, Co. Tipperary was opened in 2013.