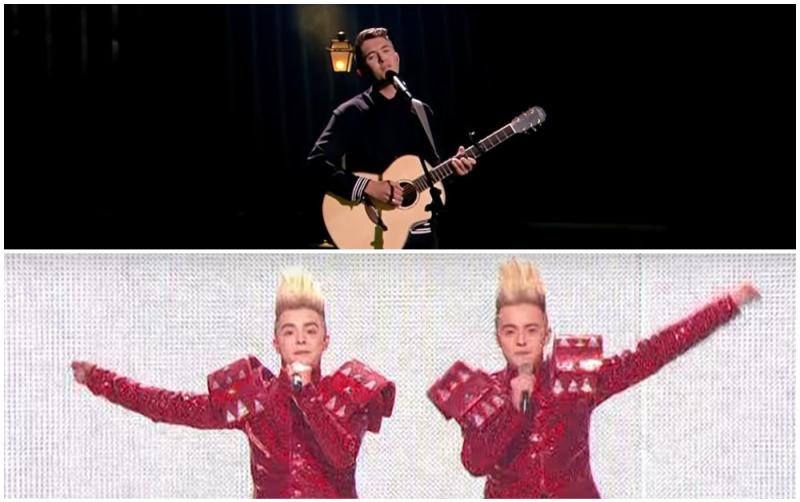 Brooke Scullion is preparing to represent Ireland in this year's Eurovision Song Contest in Turin, Italy. Brooke will perform the song "That's Rich" in the second semi-final on Thursday night where she will hope to earn a place in Saturday's grand final.

Eurovision 2022: Preview, Ireland entry, TV schedule and everything you need to know

Ireland at Eurovision 2022: When will Brooke Scullion perform in the second semi-final?

Ireland has won the Eurovision seven times but the country has a very poor record in qualifying for the Eurovision grand final in recent years, having qualified from the semi-final just once in the last seven attempts. Here are some of our best finishes at the song contest in the last 10 years:

Irish singer-songwriter represented Ireland at Eurovision 2018 in Portugal. The Dubliner performed the song "Together" which finished in 16th position. Ireland has failed to qualify for the grand final since Ryan's entry.