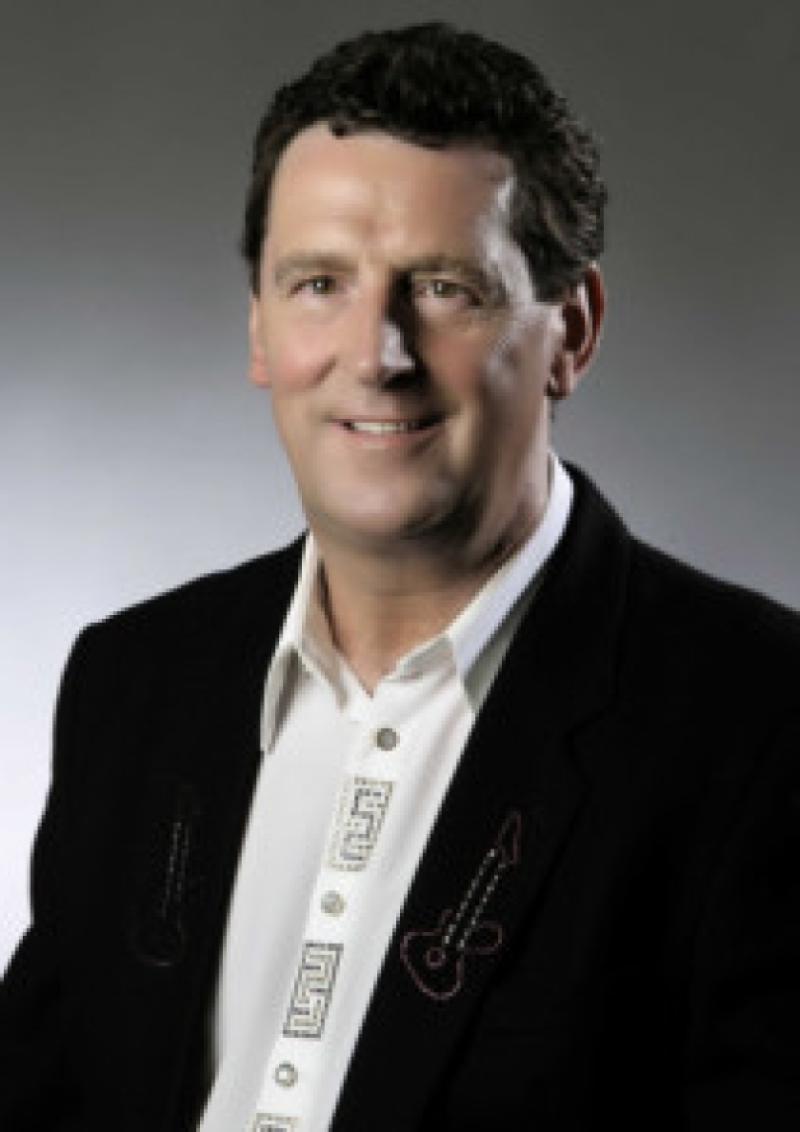 All roads lead to The Times Hotel, Tipperary next Sunday night, May 26, for a celebration of country music at its best with the man they call ‘the king of country’.

All roads lead to The Times Hotel, Tipperary next Sunday night, May 26, for a celebration of country music at its best with the man they call ‘the king of country’.

Mick Flavin has done it all and with 300,000 album sales, he has been picking his way to success for over 21 years with 19 albums and 20 top class singles. He is one of the most successful entertainers in Irish country music history.

Mick’s first guitar cost the princely sum of £4 and he learned how to play it from a guitar tutor he bought in Denniston’s Music Shop in Longford.

To support his music he acquired a trade and concentrated on qualifying as a carpenter. Based in Dublin, he availed of every opportunity to see his favourite Country and Irish Bands playing at The National, Ierne, Irish Club, Garda Club, etc. On returning to his native Longford in the mid seventies Mick secured employment with Longford County Council and sang and played on a part time basis.

Mick was encouraged by Declan Nerney to record his first album in 1986. And, as they say, the rest is history!

Mick Flavin boasts a catalogue of hit singles that includes ‘The Old School Yard’, ‘Try It You’ll Like It’, ‘Maria’s Headin’ Out To California’, ‘Wild Flowers’, and, of course, his latest successful release ‘Never Too Old’.