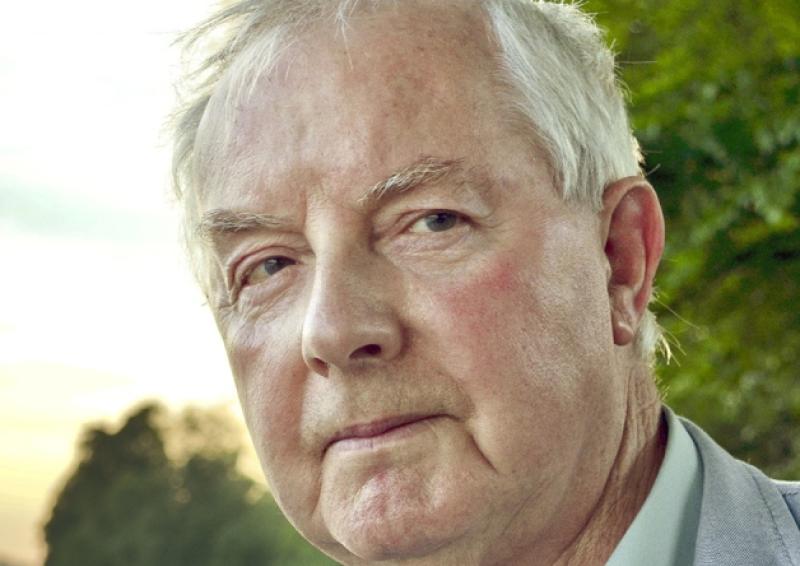 A new poem by Carrick-on-Suir author and poet Michael Coady has been set to music by renowned Riverdance composer Bill Whelan.

A new poem by Carrick-on-Suir author and poet Michael Coady has been set to music by renowned Riverdance composer Bill Whelan.

The new musical piece called “A State of Light” after the poem of the same name, received a standing ovation at its premiere at the Station House Theatre at Clifden Arts Festival in Co. Galway on September 26.

It was performed by the dynamic string quartet Kaleidoscope and soprano Deirdre Moynihan before a capacity audience including many well known figures in the arts such as Ms Pat Moylan, who chairs the Arts Council.

The following night, the work was performed again by Kaleidoscope and Ms Moynihan, at the Aula Maxima in University College Cork.

The former Carrick-on-Suir Brass Band leader drew on his knowledge of musical rhythms when composing the poem that is divided into four sections and features a refrain in Irish.

Mr Coady said one section “The Haunting” draws on Connemara’s dark Famine memories but there is also a lighter section “The Harvest” celebrating the harvest festival in the region.

He first heard the finished work at the Clifden Arts Festival concert rehearsal. “We did some fine tuning on the piece. I was very pleased with what I heard and really delighted to work with such professionals.” Other Michael Coady poems to be set to music include “Though there are torturers”, that composer Rhona Clarke used for a choral work and “Come The Sails” that composer Marian Ingoldsby used for her large scale choral work for the 2011 Waterford Tall Ships Festival.