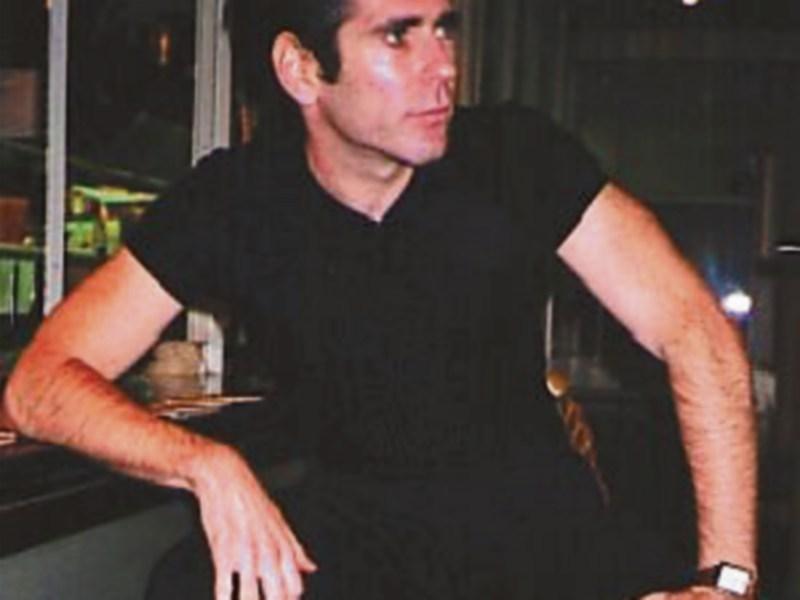 He is accompanied in this widely acclaimed new show by fellow dancer Nick O’Connell with many others working together on the Dance Ireland-commissioned show.

De Gallaí, the former principal of ‘Riverdance,’ has choreographed works which have been performed in the United States (US) and in Ireland and has been nominated for multiple awards.

Linger opened at the ‘Project Arts Centre’ on Wednesday January 20th for 5 shows, at both Firkin Crane and Dance Limerick. For further information check website.