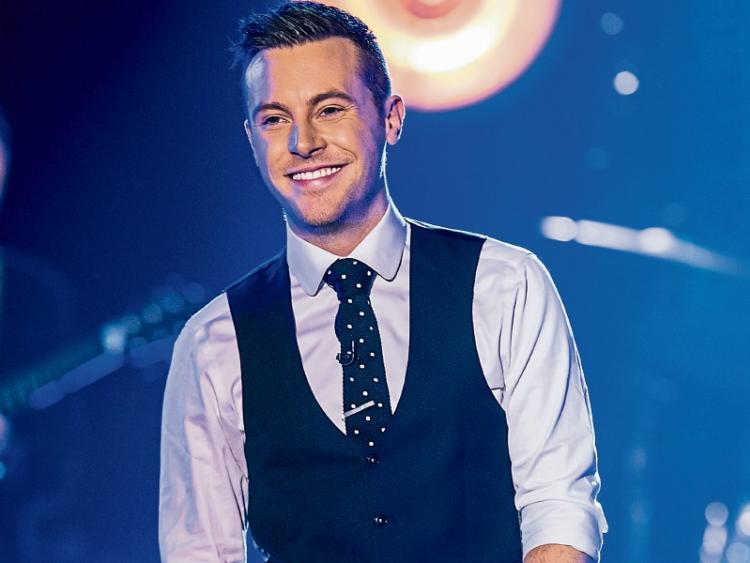 Nathan Carter will play the Dome on Saturday December 3

The king of country music, Nathan Carter, is set to make a welcome return to Thurles next month in what will be his biggest indoor Tipperary show to date.

The country crooner is currently in the midst of his Christmas Stuff tour and will swing by the Dome in Semple Stadium on Saturday, December 3 .

“I`m really looking forward to returning to Thurles.  I had an absolute ball at the Holycross outdoor show in the summer and I can't wait to return. It will be an action packed show and will include some Christmas songs, old and new, and I hope that it will be a really special evening for us all. It's going to be a great night,” the 26 year old country crooner told the Tipperary Star.

“I remember when we played Holycross festival earlier this year, it was great to see young and old singing along to pretty much every song, it’s a special feeling for an artist and I have to say that the Tipp fans are  always one of the best audiences  ever to play to.”

Having moved from his home in Liverpool to Eniskellen Co. Fermanagh at the age of 16, Nathan’s star has been one on the rise having been propelled to mainstream success following his cover of Old Crow Medicine’s Wagon Wheel in 2012. Since then he has gone on to release five studio albums including this year’s ‘Stayin’ Up All Night’ which went straight to number one in the Irish Charts, outselling rapper Drake by nearly two to one.

After almost a decade in Ireland, Carter and his band have cemented their status as one of the country’s most popular live acts having played 120 (and counting) concerts so far this year alone.

“It's been a roller coaster year for sure, I guess have played around 120 shows so far, perhaps more, and Tipp is up next. After we play the INEC Killarney on New Years Eve, I’m off for  three weeks, before we go on a UK tour again so I'm looking forward to that …the funny thing is, I know that after a few days I will be  wanting to get back playing music again. I'm a bit of a workaholic and I just love playing music.”

However while he might be a success in the charts, the Liverpudlian admits his skills don’t transfer to the GAA field.

“I remember one of the Tipp ladies trying to teach me how to play hurling. I wasn’t too great with the sliotar…I think I might need a few lessons.”

Nathan Carter brings his Spectacular Christmas Show to The Dome at Semple Stadium on Saturday 3 December. Tickets are now on sale at Lar Na Pairce, Thurles, 0504 22702 and www.ticketmaster.ie.

To celebrate Nathan’s biggest indoor concert in Tipperary to date, the Tipperary Star has a pair of tickets to give away to one lucky reader. To be in with a chance to win simply visit our Facebook page and like and share our Nathan Carter Competition post to bag yourself an audience with the man himself!