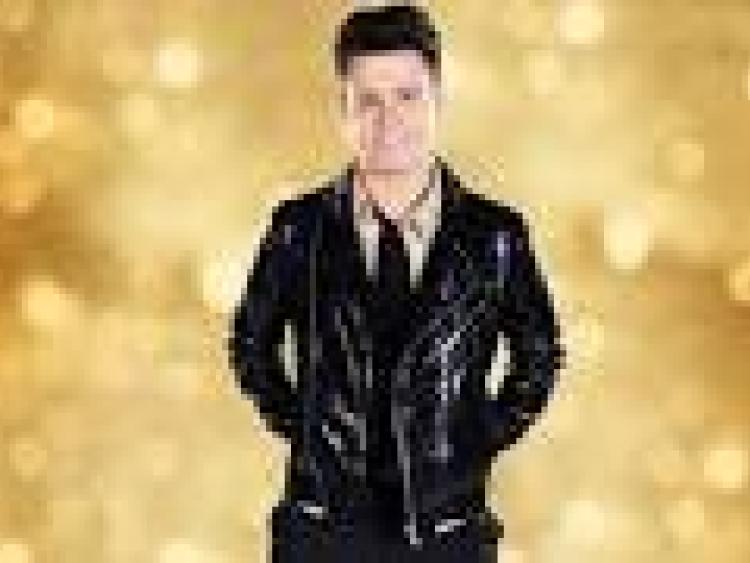 Clonmel singer Dayl Cronin will be hoping he has the moves to impress when he joins the cast of RTE1 show Dancing with the Stars this January.
The Hometown singer is one of 11 other celebrity contestants, including comedian Des Bishop and reporter Teresa Mannion, looking to shimmy and shake their way across our screens in the Irish version of Strictly Come Dancing.
Dayl, who shot to fame as part of boyband Hometown in 2014, was plucked from obscurity to join Louis Walsh's latest pop group incarnation bursting onto our radios with their number one single 'Where we belong.' The group released their first album in 2015 alongside hit single 'Cry for Help' as well as embarking on a successful Ireland and UK tour supporting The Vamps and Olly Murs however the six piece announced they were "taking a break" to pursue other interests earlier this month.
However the dance floor should be no problem to the former All Ireland hip-hop champion who was enrolled in a performing arts course in Leicester when he applied to join the pop band, having studied dance in Clonmel from the age of seven.

“I am used to dancing a bit on stage but this is a totally different ball game. Our style is a bit more hip hop and this show is all about ballroom and Latin which are totally alien to me! I’m really looking forward to the challenge and, hopefully, I can do well," he said.

Dancing with the Stars will be broadcast from Sunday 8 January on RET1.