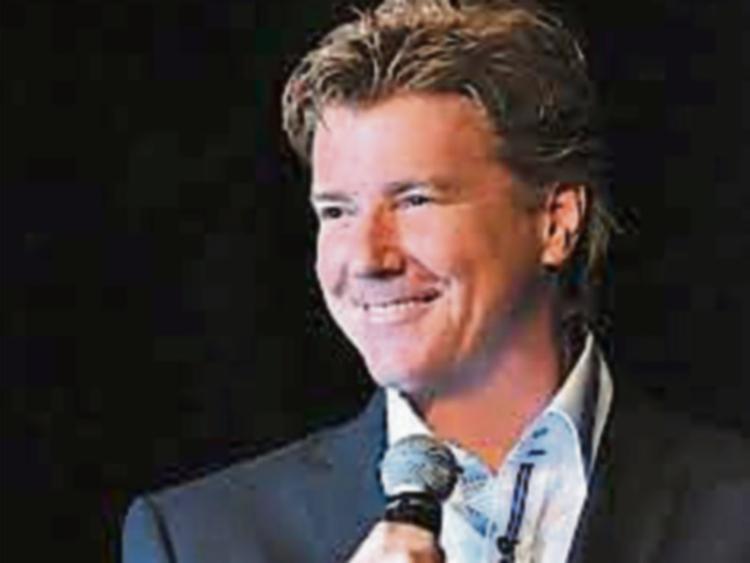 His self-penned song “On The Eighth Day” taken from his latest album ‘Irish Country Skyline’ was produced by award winning producer Jonathan Owens and has proved to be a another hit for the tenor, receiving tremendous airplay on country music stations all over Ireland and the UK.

Andy can also be heard alongside Phil Coulter having recently recorded an album together featuring a selection of Phil's classics as well as the duo penning a song together titled "Calling Us Home Again".

Andy’s special guest for this exclusive concert in Cashel is Nashville based Irish American singer Dee Reilly.  This renowned entertainer is highly regarded on both sides of the Atlantic with her many hits including “Nothing Right and Nothing Left”, “16th May” and not forgetting her Irish hit “Seamus O Brien”.

Andy’s talent and versatility provide the ability to deliver these songs directly to the hearts of his listeners making for an unmissable show.