Heroes of country music for Holycross this weekend 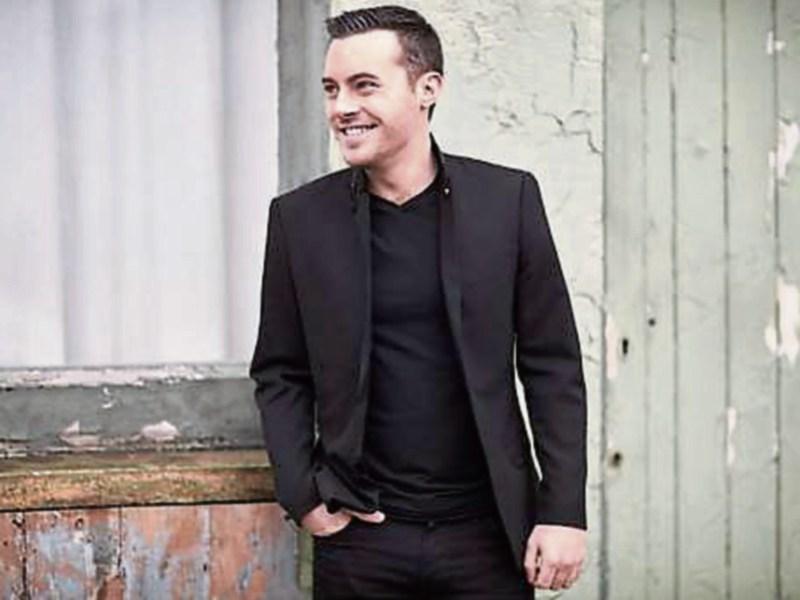 The creme de la creme of country music will descend on the GAA grounds of Holycross this Sunday for the county's fastest growing music festival.

Thousands are expected to descend on the village of Holycross on Sunday July 16 for the annual country music trip to Tipp.

Among the line up is festival favourite Nathan Carter who marks a welcome return to the Tipperary countryside following last year's sell out show.    Also added to the line up is rising star Cliona Hagan who made her festival debut last July alongside reigning country queen Philomena Begley who will be bringing her back catalogue of hits on route to the premier country.

Carlow native Derek Ryan will perform songs from his latest albums 'This is me' and 'Happy Man'. Hailed as ‘one of today’s biggest Irish country artists’,  Ryan first came to fame internationally with Irish boy band D-Side before heading down the country road in 2010 with the smash hit 'God's Plan. Meanwhile fan favourite Michael English will be sure to entertain the audience with his up tempo hits including Tuam Beat and Loughlin's Bar while The Conquerors Band will get those feet out on the dance floor.