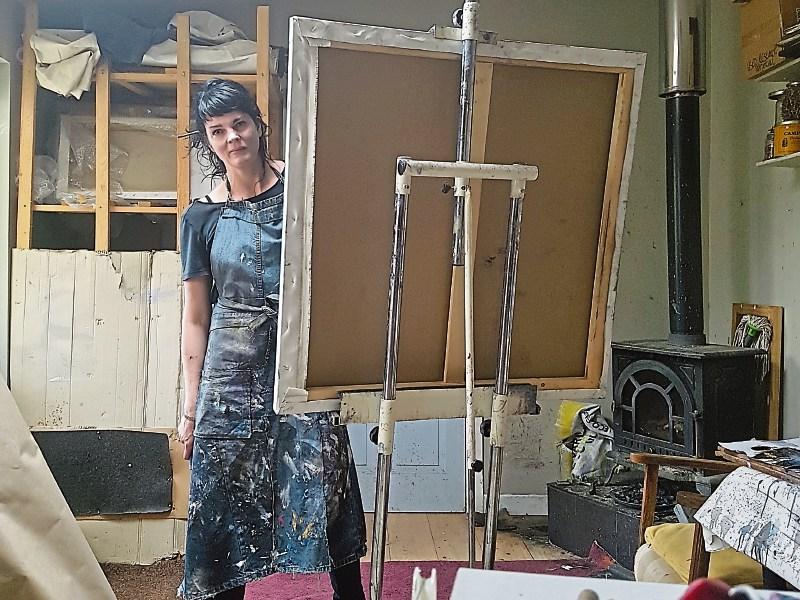 Artist Jenny Fox joins the line up of Terryglass Festival 2017

Artist Jenny Fox, has been named as the first ever Artist in Residence for the festival which celebrates its 19th anniversary this year.   Born in Canada and brought up in Mayo, Jenny now lives and works in Cloughjordan and will create an installation entitled ‘The Places In Between’ for this year's arts fest. Jenny's exhibition takes place in the Old Church from 11am – 5pm daily.

Meanwhile Damer House Gallery presents Homeland- a selection of short films that document life and livelihoods in Ireland’s towns and villages. The videos and films, all made between 2014 and 2016, are played on a loop and include professional, fiction and non-fiction, sound and silent material.  Homeland takes place in Terryglass NS 11am to 5pm daily.

Tipperary-based Lynn Kirkham will host two drop in workshops on Friday 18th and Saturday 19th August to create artworks based on plant life. Plants, flowers and fluorescent paint will be installed onto large-scale canvases to create beautiful nature images that will be lit with back lights at night throughout the village for a magical effect. The artworks will be made during the festival with audience participation encouraged.