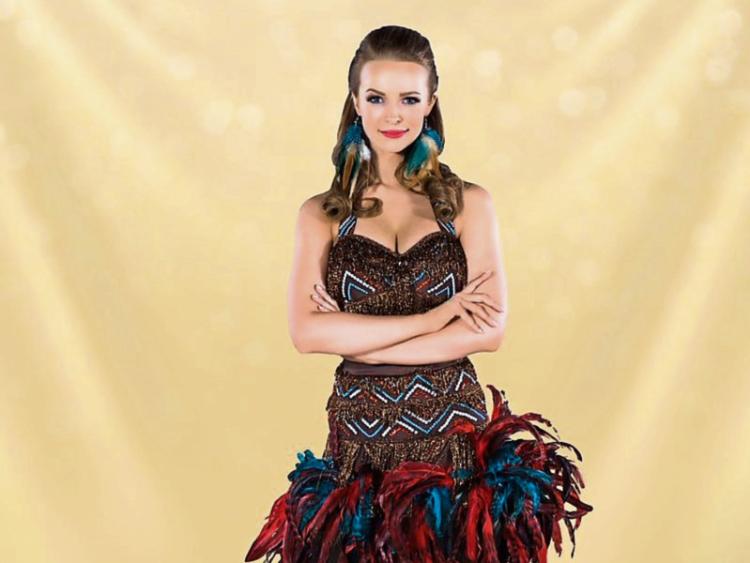 Aoife Walsh set for RTE's Dancing with the Stars

Former Miss Ireland and Tipperary native  Aoife Walsh will swap the catwalk for the dance floor this January after it was announced she would be one of 13 celebs signing up to RTE show ‘Dancing with the Stars.’

Straight off the catwalk and on to the dance floor, it's model and former Miss Ireland, Aoife Walsh!

The Clonmel born model, who was crowned Miss Ireland in 2013, will be back on Irish shores for the competition following a move to NYC earlier this year where she will battle it out against fellow celebs including Marty Morrissey, Bernard O'Shea and Maia Dunphy.

However the catwalk star revealed on 2FM yesterday that her training had hit a roadblock after she broke her toe getting out of bed, admitting she had “stalled on my rehearsals for now.”

She said that while she might be a few weeks behind the other contestants in terms of her dance training she hopes to make up for it in double time over the festive period.

Growing up Aoife was a member of Clonmel Majorettes and showed off her Irish Dancing skills on the world stage during the Miss World final where she completed a routine from River Dance.