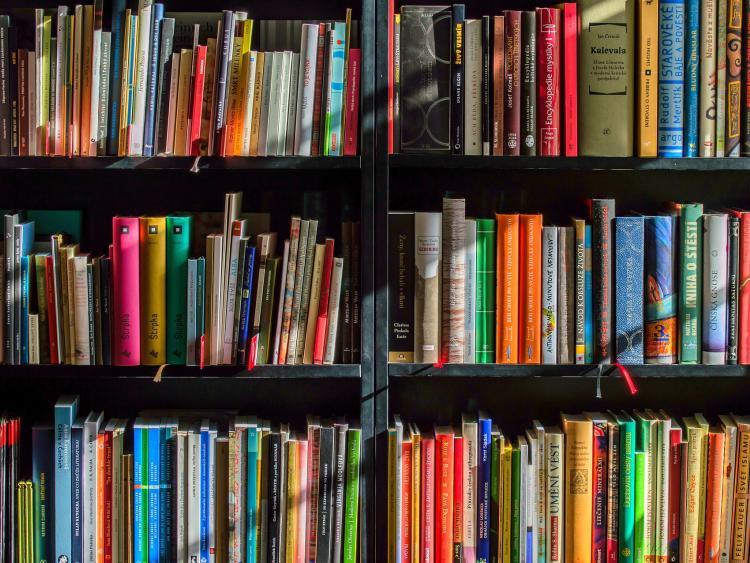 Here are a few recommendations from Tipperary County Council Library Services, including eAudioBooks, eBooks, eMagazines, newspapers and even an online course! Remember, you can access all of these services for free with your library card barcode and pin number.

If you don’t know these please call 0761 066100, or email libraries@tipperarycoco.ie. If you’re not a library member but want to join then you can get all you need to access these superb resources in a matter of a couple of minutes at librariesireland.ie/ join-your-library. 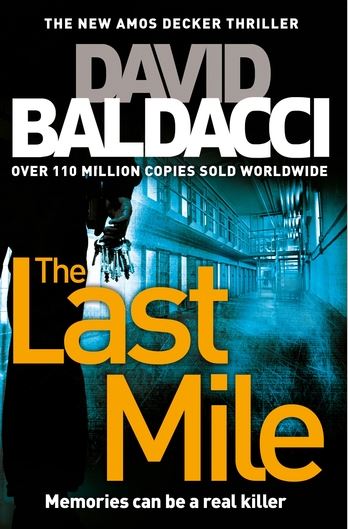 The Last Mile by David Baldacci

Melvin Mars awaits his fate on Death Row. He was one of America's most promising football stars until, aged 20 years old, he was arrested and convicted for the murder of his parents just as he was due to begin a very lucrative contract with the NFL.

When Amos Decker, newly appointed special agent with the FBI, hears the news that Melvin was saved in the final seconds before his execution because someone has confessed to the killings, he persuades his boss to allow him to carry out an investigation into the Mars murders.

There are facts about the case which don't add up, and as the investigation deepens, Decker and his team uncover layer upon layer of lies and deception which are rooted at a time in American history which most would rather forget, but some seem keen to remember.

There is someone out there with a lot to hide, and a secret that everyone is looking for. A race against time ensues because, when revealed, that information threatens to tear apart the corridors of power at the very highest level. The case proves to be life-changing for both Mars and Decker in ways that neither could ever have imagined. 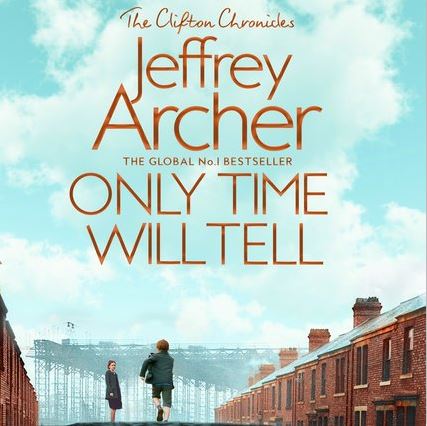 Only Time Will Tell, written by Jeffrey Archer and read by Emilia Fox and Roger

The Clifton Chronicles is Jeffrey Archer’s most ambitious work in four decades as an international bestselling author.

The epic tale of Harry Clifton’s life begins in 1919, in the backstreets of Bristol. His father was a war hero, but it will be twenty-one tumultuous years before Harry discovers the truth about how his father really died and if, in fact, he even was his father.

The first in the series, Only Time Will Tell takes a cast of memorable characters from the ravages of the Great War to the outbreak of the Second World War, when Harry must decide whether to take his place at Oxford, or join the fight against Hitler’s Germany. 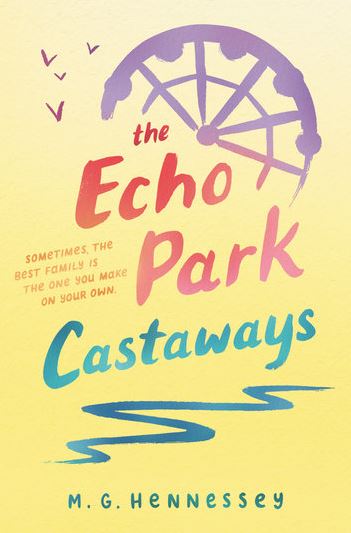 Nevaeh, Vic, and Mara are veterans of the Los Angeles foster care system. For over a year they’ve been staying with Mrs. K in Echo Park. Vic spends most of his time living in a dream world, Mara barely speaks, and Nevaeh is forced to act as a back-up parent. Though their situation isn’t ideal, it’s still their best home yet.

Then Child Protective Services places Quentin in the house, and everything is turned upside down. Nevaeh really can’t handle watching over anyone else, especially a boy on the autism spectrum. Meanwhile, Quentin is having trouble adjusting and attempts to run away.

So when Vic realizes Quentin just wants to see his mom again, he plans an “epic quest” to reunite them. It could result in the foster siblings getting sent to different group homes. But isn’t family always worth the risk? 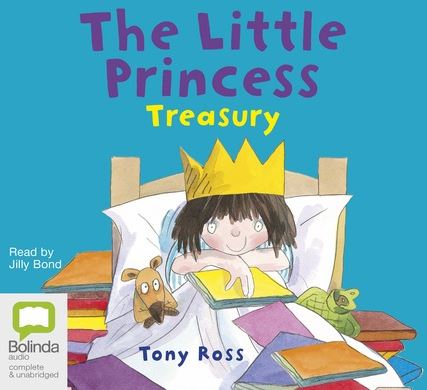 The Little Princess Treasury written by Tony Ross and read by Jilly Bond. This collection includes a selection of 21 royal stories starring the Little Princess – a character who has many exciting adventures as she explores her independence. Full of familiar situations including: I Don't Want to Go to Bed, I Want My Dummy and I Want My Mum – the books are perfect for little princesses and princes aged three and over.

And, because BorrowBox is full to the brim of top class non-fiction titles too, why don’t you have a look at… 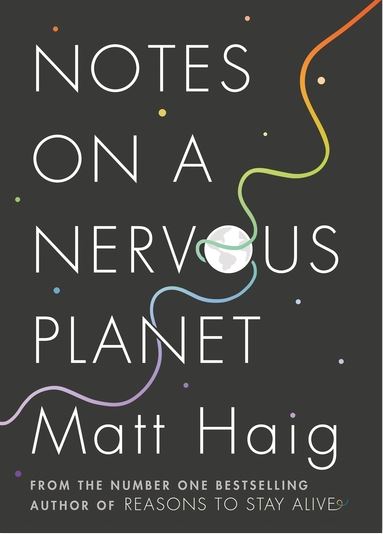 Notes on a Nervous Planet by Matt Haig

The world is messing with our minds.
Rates of stress and anxiety are rising. A fast, nervous planet is creating fast and nervous lives. We are more connected, yet feel more alone. And we are encouraged to worry about everything from world politics to our body mass index.
– How can we stay sane on a planet that makes us mad?
– How do we stay human in a technological world?
– How do we feel happy when we are encouraged to be anxious?
After experiencing years of anxiety and panic attacks, these questions became urgent matters of life and death for Matt Haig. And he began to look for the link between what he felt and the world around him.
Notes on a Nervous Planet is a personal and vital look at how to feel happy, human and whole in the twenty-first century.

Get some inspiration about how to rejuvenate your home style with '25 Beautiful Homes' eMagazine: it and 1,000s more free eMagazines are free to download with our RBDigital app.
Stay in touch with world events and get daily newspapers and magazines straight to your device every day. There are thousands of Irish and international titles to choose from, visit pressreader.com to get going.

Preparing for your job interview could very well be one of the most important moments of your career. Landing the perfect job can be a challenge, but with the determination and passion you will need to begin a successful career, you can easily overcome this challenge, and bring a lot of valuable experience with you to the next interview if you don't get the job.
Just a little preparation and thought ahead of time can have wondrous effects on your interviewing skills.

This course will go over the issues and provide an in-depth analysis of the interviewing process. With some independent practice, this course can help you prepare successfully for any job interview!