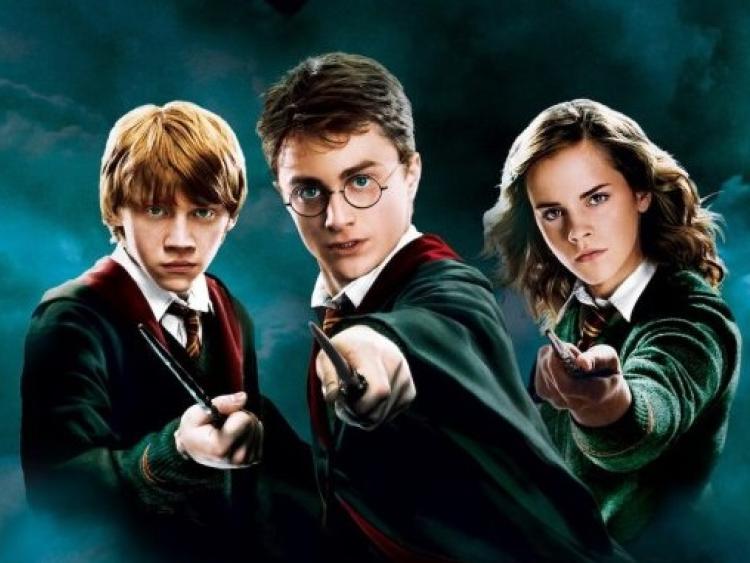 Here are a few recommendations from Tipperary County Council Library eServices, including eAudioBooks, eBooks, eMagazines, newspapers and even an online course! Remember, you can access all of these services for free with your library card barcode and pin number. If you don't know these we'll sort you out at Tel. 0761 06 6100, or email libraries@tipperarycoco.ie.

If you're not a library member but want to join then you can get all you need to access these superb resources in a matter of a couple of minutes at librariesireland.ie/ join-your-library.

BorrowBox eBook Recommendation: Stay With Me by Ayobami Adebayo

'There are things even love can't do . . . If the burden is too much and stays too long, even love bends, cracks, comes close to breaking and sometimes does break. But even when it's in a thousand pieces around your feet, that doesn't mean it's no longer love . . .'

Yejide is hoping for a miracle, for a child. It is all her husband wants, all her mother-in-law wants, and she has tried everything: arduous pilgrimages, medical consultations, dances with prophets, appeals to God.
But when her in-laws insist upon a new wife, it is too much for Yejide to bear. It will lead to jealousy, betrayal and despair.

June 1933, and the Edevane family's country house, Loeanneth, is polished and gleaming, ready for the much-anticipated Midsummer Eve party. Alice Edevane, sixteen years old and a budding writer, is especially excited. Not only has she worked out the perfect twist for her novel, she's also fallen helplessly in love with someone she shouldn't. But by the time midnight strikes and fireworks light up the night skies, the Edevane family will have suffered a loss so great that they leave Loeanneth forever. 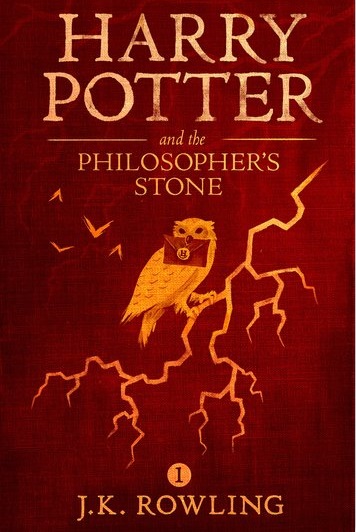 "Turning the envelope over, his hand trembling, Harry saw a purple wax seal bearing a coat of arms; a lion, an eagle, a badger and a snake surrounding a large letter 'H'."

Harry Potter has never even heard of Hogwarts when the letters start dropping on the doormat at number four, Privet Drive.

Addressed in green ink on yellowish parchment with a purple seal, they are swiftly confiscated by his grisly aunt and uncle.
Then, on Harry's eleventh birthday, a great beetle-eyed giant of a man called Rubeus Hagrid bursts in with some astonishing news: Harry Potter is a wizard, and he has a place at Hogwarts School of Witchcraft and Wizardry. An incredible adventure is about to begin! 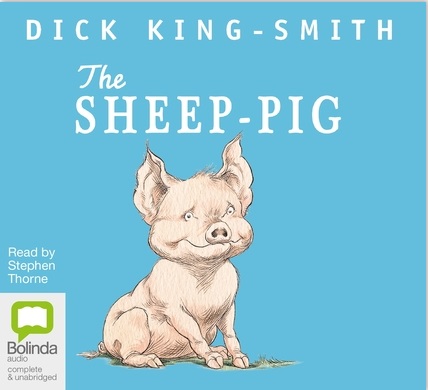 When Babe, the little orphaned piglet, is won at a fair by Farmer Hogget, he is adopted by Fly, the kind-hearted sheep-dog. Babe is determined to learn everything he can from Fly. He knows he can't be a sheep-dog. But maybe, just maybe, he might be a sheep-pig.

And, because BorrowBox is full to the brim of top class non-fiction titles too, why don't you have a look at: The War That Never Ended: A Short History of the Korean War by Gordon Kerr

The Korean War of 1950-1953 ended in a frustrating stalemate, the echoes of which reverberate to this day.

It was the only conflict of the Cold War in which forces of major nations of the two opposing systems - capitalism and communism - confronted each other on the battlefield. And yet, in the sixty years since it was fought it has been strangely neglected, perhaps because no one was able to claim the victor's spoils.

A Short History of the Korean War details the origins, battles, politics and personalities of the war that never ended.

The New Scientist covers all of the latest developments in science and technology and this month it asks a very topical and pertinent question: why do some people get sick, and others don't? Download it for free now with our RBDigital app.

Stay in touch with world events and get daily newspapers and magazines straight to your device every day. There are thousands of Irish and international titles to choose from, visit pressreader.com to get going.

Universal Class has over 500 courses to offer, covering a wide range of academic and leisure disciplines, from psychology to photography. Log on to universalclass.com to see what's on offer. Here's a taste of what you can expect: Windows 10 is the latest version of the Windows operating system released by Microsoft on June 29, 2015. It follows Windows 8 and Windows 8.1, which introduced some of the biggest changes to the operating system since the first release in 1985.

Windows 10 seems to blend what users loved about Windows 7 with the best features of Windows 8.1 to create a modern operating system that is productive and efficient.

Our series of podcasts continues this week, and the latest story from Denis G. Marnane's First and Second Hundred publications can be enjoyed now at soundcloud.com/ tipperary-libraries. Also be sure to check out our montage of photographs showing the May Bank Holiday in Lockdown at our Twitter page @tippstudies.

Stay inspired and connected throughout the battle against Covid-19 with Tipperary County Council Library Service.