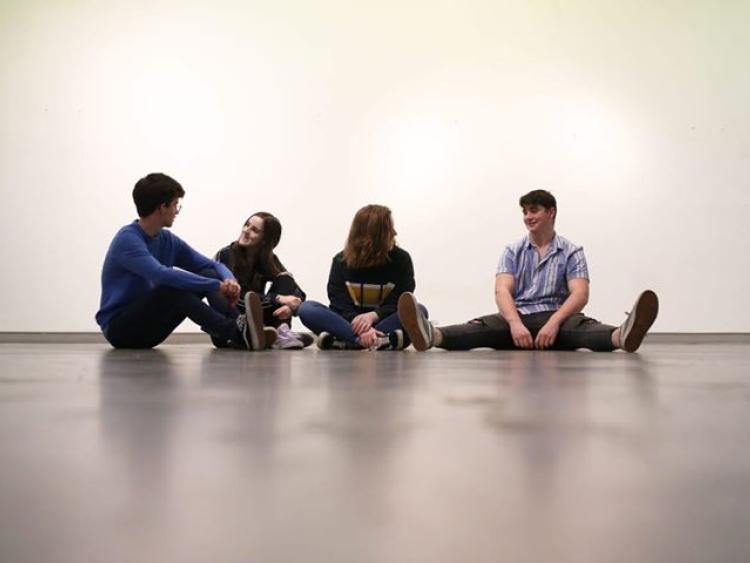 A Thurles band, who have already been tipped as ones to watch, have released their five track EP Living the Dream.

Mill Road, a four piece indie rock band whose members range in ages from 17 to 18, formed in 2019 and quickly carved out a significant following through their live shows in Thurles over the last 18 months.

Shortly after forming the band, the secondary school students began quickly securing gigs in pubs around Thurles, and set to work writing their own songs.

In January of this year, they decided to record their EP and within weeks they were in BlueBird Studios in Kildare laying down tracks. Each band member brought their own musical influences to the group, with Kate listing off the likes of Fleetwood Mac and Dire Straits and Dublin’s own Fontaines DC as early influences.

“I grew up around music and so did Ciara. We all have our own influences but the more songs we wrote, the more our sound changed.”

“The boys were more into folk music at the start and now our sound has changed from indie rock to more pop indie,” she offers.

The band had intended to officially launch their EP at the Source Arts Centre in March however they were forced to postpone it due to the Covid-19 pandemic.

Instead the group will now feature as part of the online Lockdown Sessions at the Source where they will perform material from the EP as well as songs from their live shows.