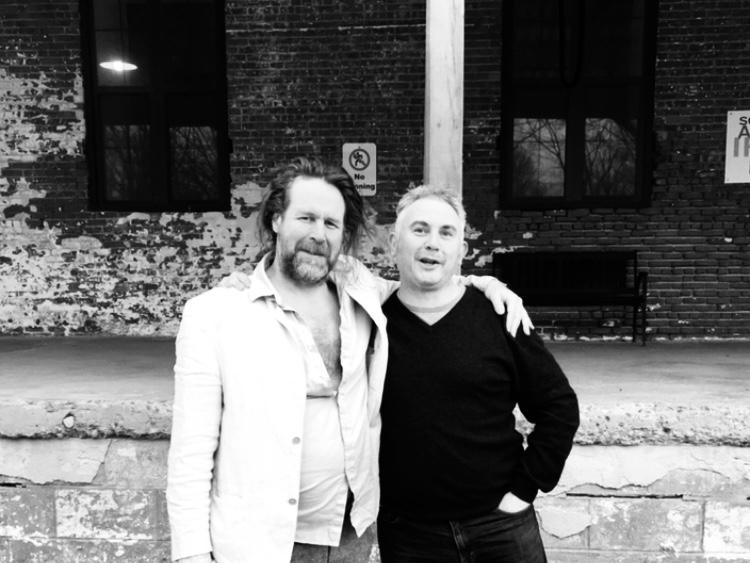 A Tipperary musician based in the USA has released a new album focusing on the life and interests of Irish poet and patriot Thomas MacDonagh.

“I’m delighted at how the album turned out. To see something come to life that began as scribbled notes on a piece of paper in The Burren Bar in the Boston area which is owned by album artist Tommy McCarthy is very rewarding,” says Butler.

“I never imagined that I’d have the opportunity to work with so many wonderful artists especially Paddy Moloney, Liam O’Maonlai, Patrick Bergin, Monica Brennan, and Aoife Scott all on the same project,” he says, describing getting to work with legendary music producer Brian Masterson as “surreal.”

“There are so many wonderful artists who joined together with me to make this album that I’m sometimes a little flabbergasted looking at all the names that ended up on this project. I kept asking people and they kept saying yes,” he says.

As well as top music producers working on the album, the project also features four family members of Thomas MacDonagh.
Butler, who is now based in Boston, released his critically acclaimed Poets in the Trenches album in 2019. Songs from the Woodlands Edge is the culmination of over two years' work and Butler used a Kickstarter campaign to help get the album financed.

In addition to the crowdfunding campaign, The Thomas MacDonagh Museum, Cloughjordan Heritage Center, Kilruane MacDonaghs GAA Club and Cloughjordan Drama Group generously contributed to the making of the album.

Due to the Covid-19 pandemic, the album launch with the MacDonagh family, actor Patrick Bergin, Martin Maguire and local musicians due to take place in Cloughjordan in May had to be postponed however Butler says he is hopeful that an event to mark the launch can be arranged before the end of the year.

Poems and Songs from the Woodlands Edge is currently available for download on iTunes.

A number of CD’s will be donated to the Thomas MacDonagh center and museum and will be available to purchase late this year with proceeds to benefit the Thomas Macdonagh Museum.