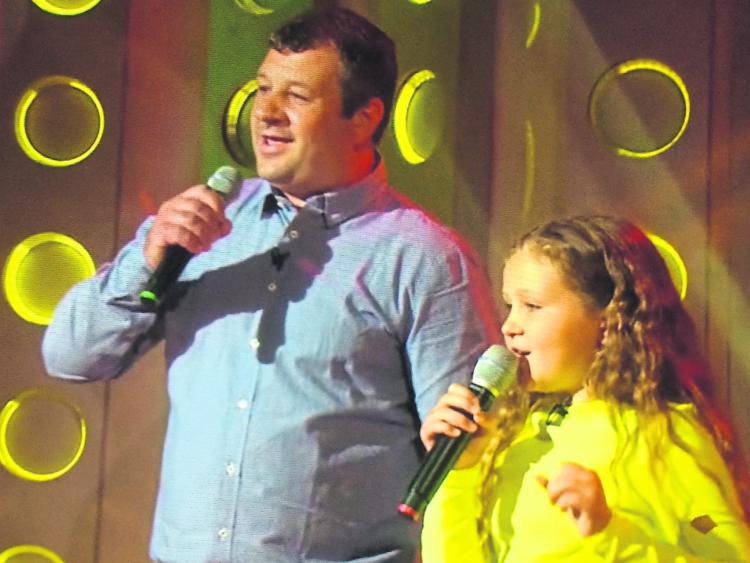 Alan and and Neala Graham appeared on RTÉ's Donncha's Two Talented show last week, where they sang together for the national television show

Remarkably talented singer Neala opened the popular program with a solo performance and was described as “a Star in the making” by the show's host Donncha O'Callaghan.

Congratulations to Alan and Neala.